2019 a year of change for the Prince George Airport 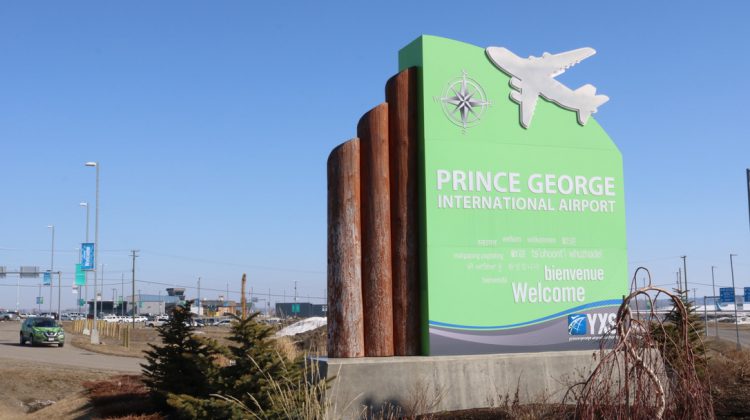 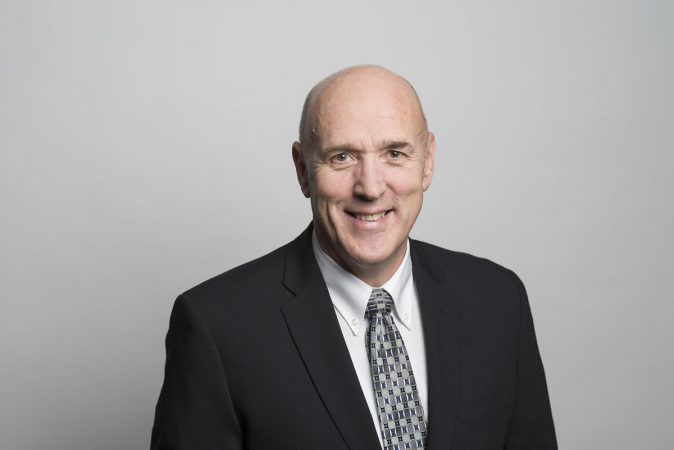 “There were a number of reasons for that, a slowing global economy and the grounding of the Boeing 737 Max passenger aircraft had a big impact on the aviation industry here in Canada as all of our airline partners were adjusting their schedules to accommodate for the airline shortages.”

2019 ended up being a year of change for the airport where former President and CEO John Gibson left after ten years.

He was replaced by Duke last fall.

“I was very honoured and pleased to take over the reins. His tenure for the past ten years seen tremendous growth in the airport and a real focus on financial viability.”

Duke mentioned they were mostly maintenance-related.

“Some of it was in new equipment as we purchased a new loader but a lot of it was on rehabilitation like runways 01/19 with a resurfacing program of that runway and aprons 3 and 4 were also resurfaced.”

“From a passenger perspective, you will have already seen new baggage carts corrals, new airline check-in counters, and flooring the departures area. In the Departure Lounge, we are very pleased to have a new food and beverage offering.”

However, 2020 has been much more of a challenge due to the COVID-19 pandemic, leading to a drastic drop in passenger numbers over the spring, which was mainly caused by the international travel restrictions announced by the federal government.

“In April and May we were down 95 and 96% in our passenger loads, people and aircraft moving through our airport is how we make our money but a lot of airports across the country have lost 100% of their commercial traffic.”

“As tough as it’s been, our staff has really pitched in, they are generating new ideas and we’re contributing to our community by volunteering in the meals on wheels program with one of our staff members every week.”

In 2019, the PGAA posted a net operating surplus of $1.456 million. The surplus can be attributed to expense reductions, including salaries and benefits coming in under budget due to temporary vacancies, positive returns on pension investments, lower than budgeted materials, supplies, and fuel.