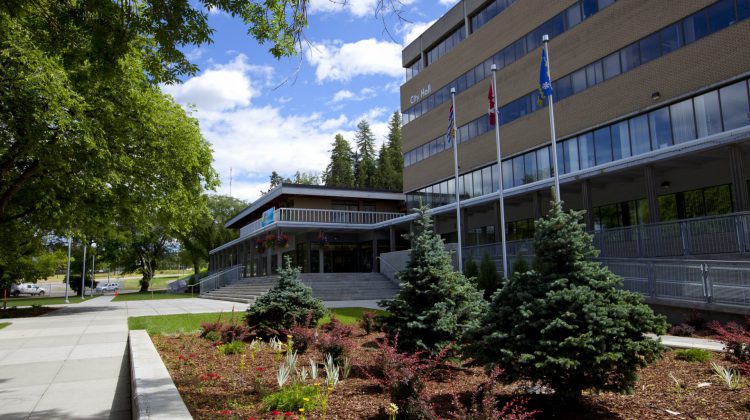 In an effort to cut costs incurred during the pandemic, The City of Prince George has decided to keep all arenas closed until further notice.

At the Council Meeting on June 15, a report was presented that included a tentative August 4 reopening date for some arenas.

A further update will be provided to user groups next month.

Since the start of the pandemic, the City has been losing about $1-million per month.

According to a report that will be on the agenda for the July 27 meeting, initial estimates indicate the City could be facing a budget shortfall in 2021 of about $9 Million.

That report will be available to the public on July 22.

To date, about 130 City seasonal, part-time and full-time staff positions have been laid off, temporarily laid off, or terminated in order to address costs.

Council and staff will consider how best to overcome the City’s financial challenges and still provide as much service as possible to the community at the next meeting (July 27).

Council will be provided with year-end budget projections and options for balancing this year’s budget.

The meeting will also address the budget implications for next year.

Council and staff have already taken several measures to reduce costs in the face of the pandemic, including deferring nearly $25 million in capital projects and adjusting the funding sources for capital projects to reduce the debt owing for those projects.