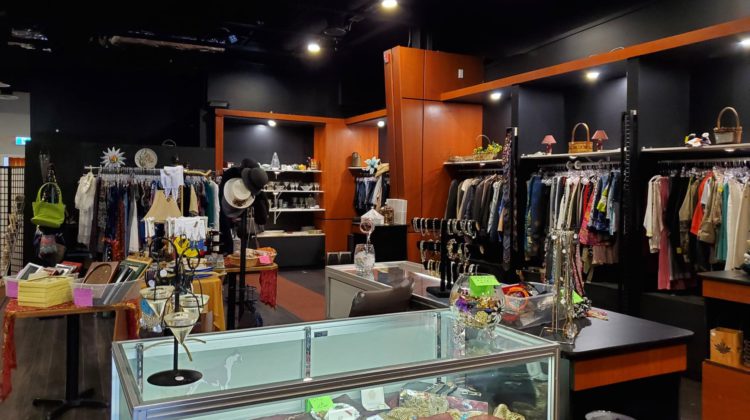 There is another second-hand retail location downtown: Prince George Hospice Society’s Worth Repeating 2. 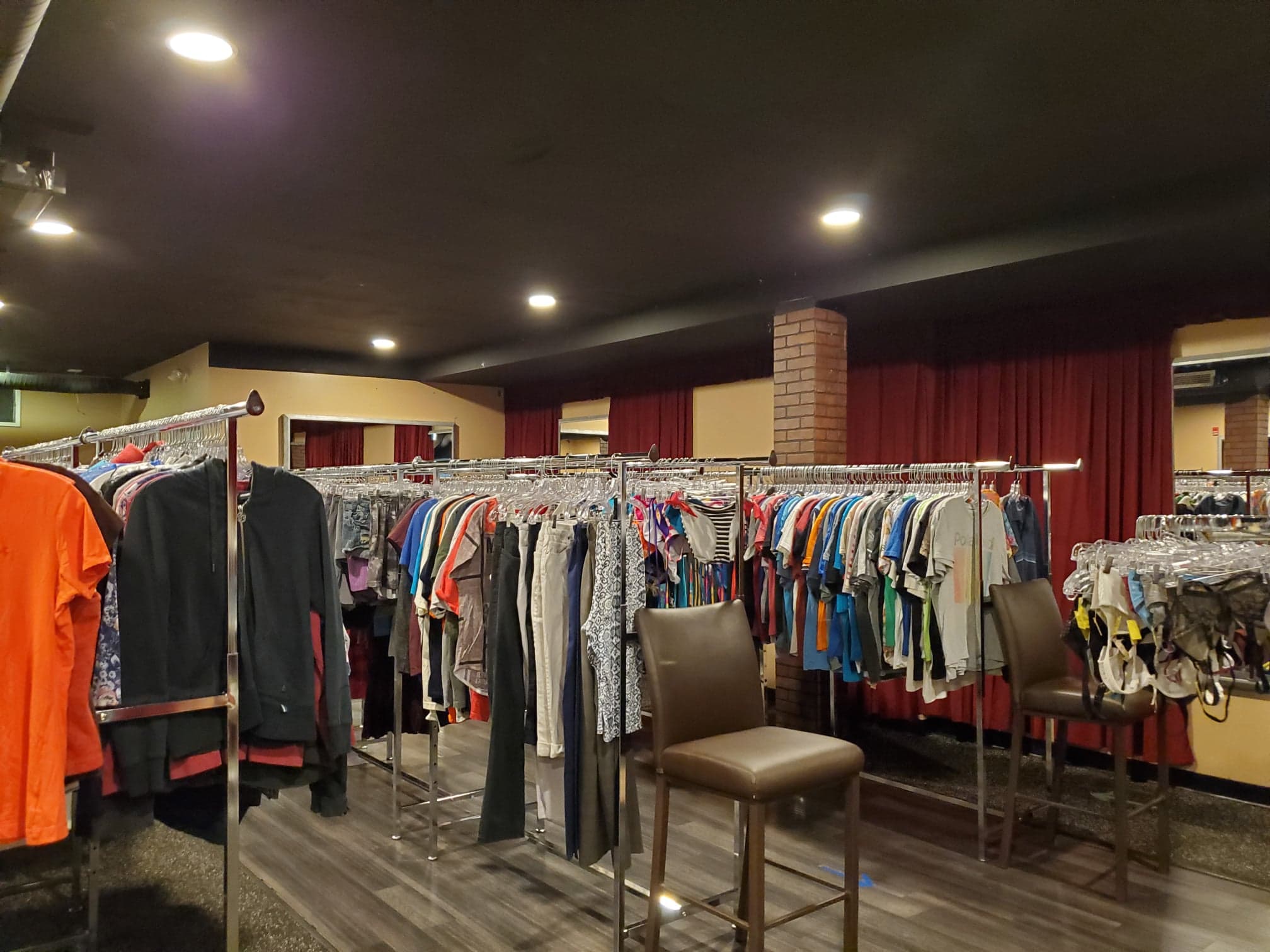 The opening was prompted by the massive volume of donations the first retail store was receiving.

“In my short time, the amount of donations the community gives us has been amazing,” explained Amanda Holmes, Hospice’s Retail Store and Marketing Manager.

The new location at 1466 3rd Avenue is currently undergoing a trial run.

Many non-profits have seen a reduction in donations due to COVID-19, making retail store support especially important. 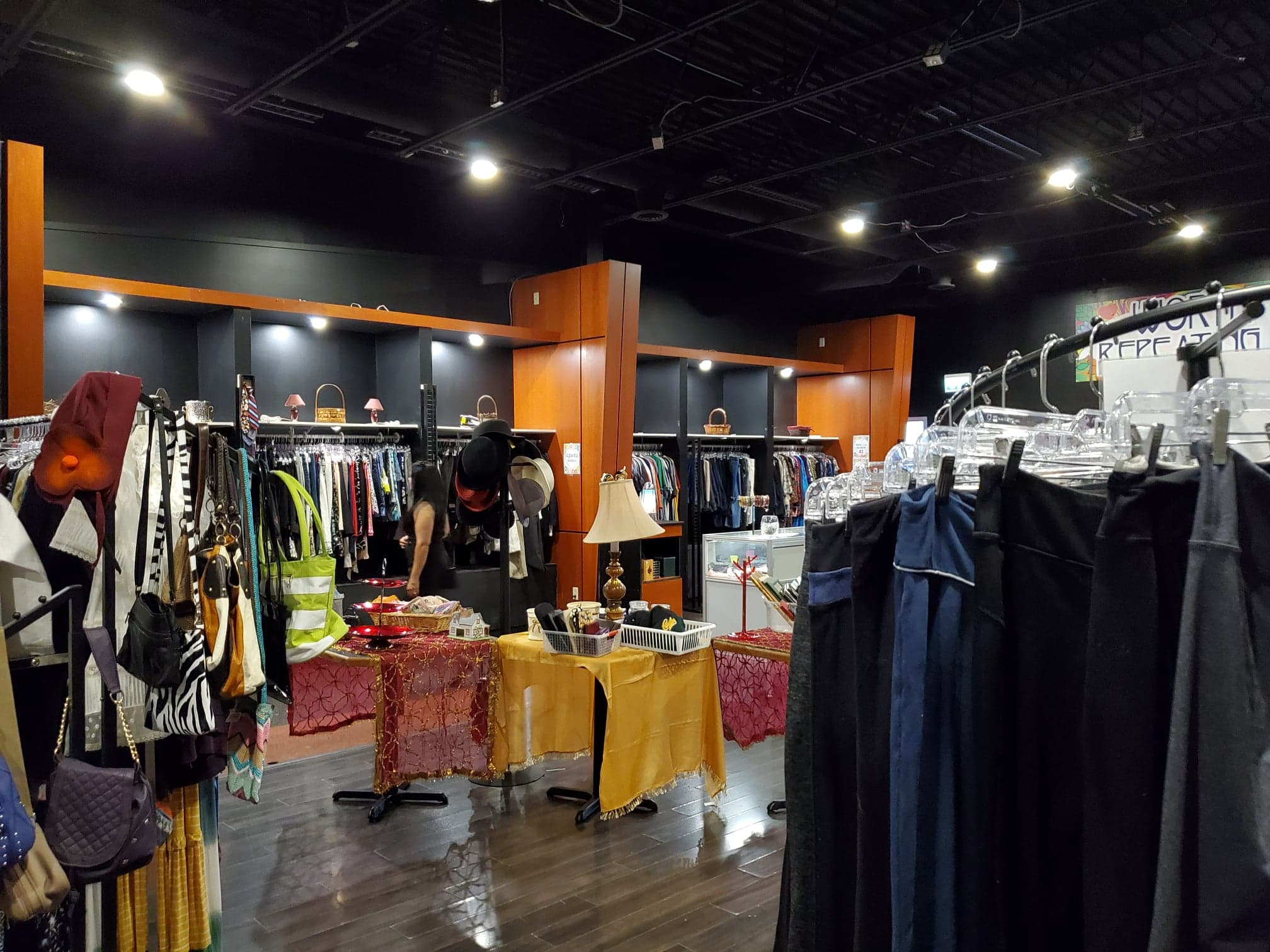 Holmes said the pair of stores are fundraisers for the organization.

She hopes to work alongside other downtown businesses and believes the presence of Worth Repeating 2 will help improve the atmosphere and overall wellness of the city’s downtown core.

Holmes said the store plans to handle some of the unique challenges that come alongside a downtown location by making their store “user-friendly and inviting”.

An online auction page associated with the two resale stores, Worth Repeating Auction, is available on Facebook.