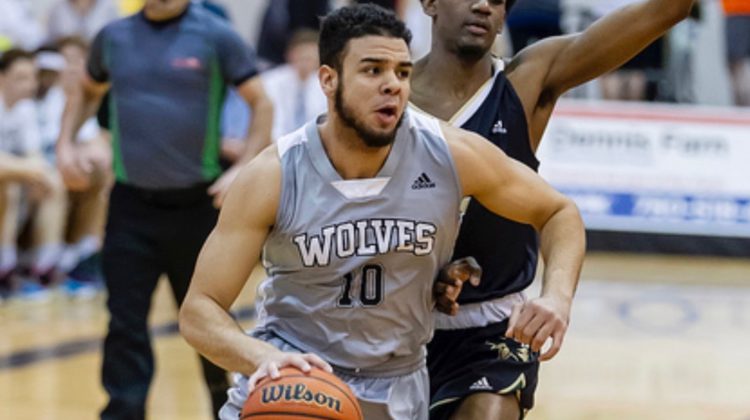 He played his fourth season of university basketball in 2018-2019 at Grande Prairie Regional College.

After a year away from the game, he knew he wanted to return to the court for a final season and make the jump to the U-SPORTS.

“I have watched a lot of film and seen games in person, and I feel like the next step for me is to play at the U SPORTS level, and show what I can do. I have done that at the CCAA level and I want to turn it up now. Play against better competition and play in better systems. Coach Jordan gave me an opportunity, and that is what sports are. Someone gives you an opportunity and you run with it.”

Two years ago, Tirrell was an Alberta Colleges Athletic Conference All-Star, where he averaged 16.9 points, 6.8 rebounds, and 3.7 assists per game.

The six-foot-three guard finished top ten in ACAC scoring and top 15 in rebounding, assists, and steals.

T-Wolves coach Todd Jordan is excited about the addition.

“We are really excited to have Payton join our program. He really understands the game and does a lot of things right. He comes to our program after an extremely successful year at Grande Prairie where he was a league all-star. It was a goal of his to play at the highest level in Canada and I am excited that he has chosen UNBC as the place to finish his university career. He will bring an immediate influx of talent to our team.”