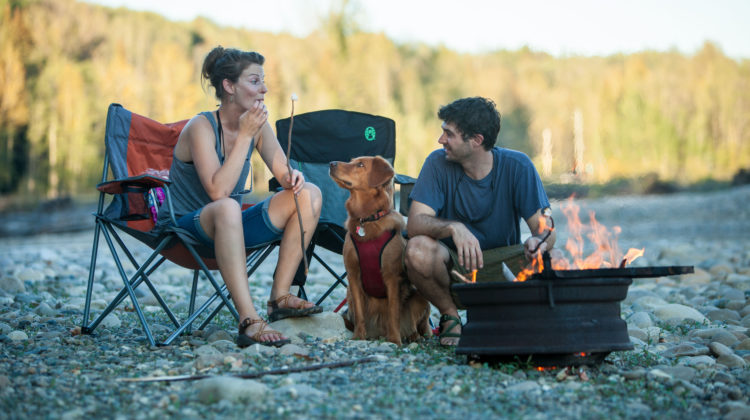 Support PG is working alongside some of its community partners as it is launching several new “staycation” packages in hopes of promoting local tourism.

“I think in these times it’s the collaboration that matters,” said Tracey McBride, Tourism PG CEO.

McBride said the groups set out to present Prince George in a way residents of the city may not have seen it before:

“We thought it was important to see what we could come up with that could get residents excited about experiencing things they haven’t in their own back yard.”

She added the packages may also entice tourists from other parts of the province, now that provincial travel has been greenlit by the Provincial Health Officer.

“Now that it’s opened up, we are again going to enhance and start marketing a little farther to our provincial audiences,” McBride stated.

McBride also said a mix of chain businesses and local companies have participated in the Support PG initiative, explaining some larger corporations are invested in the wellbeing of the community.

Among the packages being offered? A camping experience at the Salmon Valley Campground, a wine tasting at Northern Lights Estate Winery, and a getaway for two at the Prestige Treasure Cove Resort.

More information about local businesses and a variety of “staycation” packages can be found on SupportPG’s website.