Update: BC Hydro fixes pair of outages in Prince George 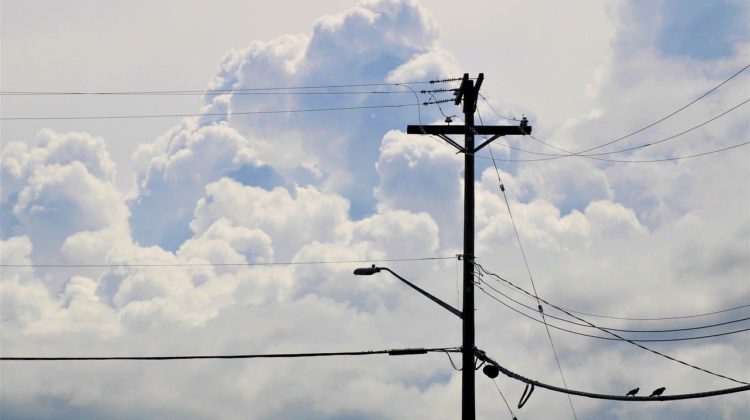 Update 4:40 P.M.: Power has been restored to those affected in Blackburn as well.

Update: Power has been restored in the Hart as of 11:15 A.M., although the 588 customers affected by the Blackburn outage are still without power.

A pair of power outages have left 1,760 BC Hydro Customers without electricity.

The first outage is in the Hart and is affecting 1,172 households.

BC Hydro’s website says this outage was caused by a bird contacting a wire shortly before 10 A.M.

The second outage is taking place in Blackburn and was reportedly caused by a fire.

That outage has left 588 customers in the dark since approximately 5 A.M.

Up-to-date information on the outages can be found on BC Hydro’s Website.

We’ll be dispatching a crew to an outage affecting 1,172 customers near #PrinceGeorge. They’ll post updates as available here: https://t.co/eGUKBkdE5O pic.twitter.com/pEVLCDYabM