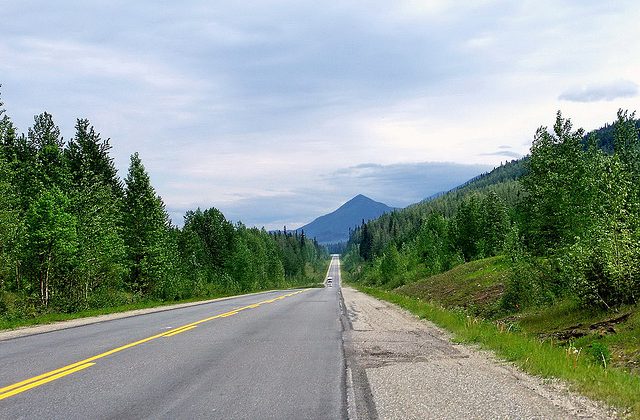 This past June marked the 18th anniversary of the disappearance of then 25-year-old Nicole Hoar. 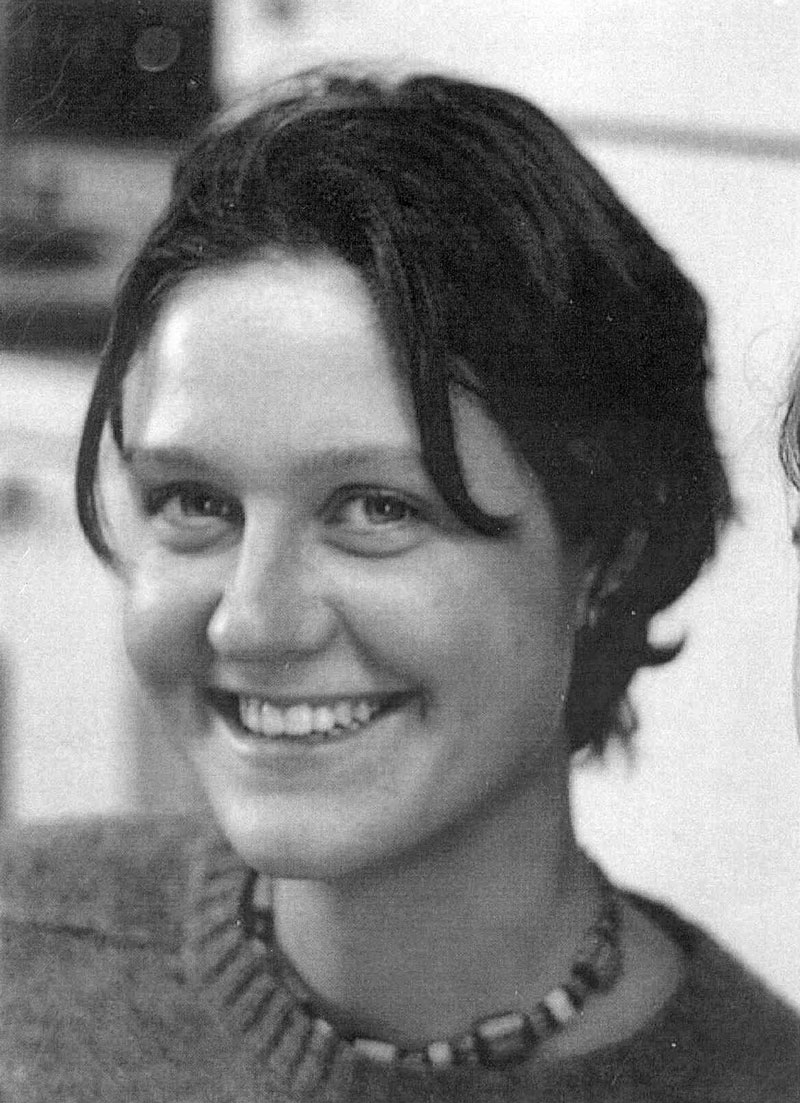 Hoar, who was working as a tree planter, was last seen at a gas station outside of Prince George in 2002.

It is believed she was hitchhiking from Prince George to visit her sister in Houston.

She was from Red Deer Alberta, and her case is one of many in Northern British Columbia.

The stretch of Highway 16 where Hoar went missing has been nicknamed “The Highway of Tears” due to the number of disappearances and murders connected to the area.

Although Hoar was caucasian, a 2013 Human Rights Watch report said indigenous people are disproportionately represented when looking at missing and murdered women.

Of the 18 Highway of Tears victims initially identified by the RCMP, 10 were indigenous.

Some Indigenous leaders, such as the BC Assembly of First Nation’s Terry Tee, believe more should be done to find Missing and Murdered Indigenous Women and Girls (MMIWG).

Details remain sparse on the person or persons responsible for these cases.

“We don’t look past the possibility that serial killers may be involved with one or two [of the cases]… but they look like individual killers to us,” said Wayne Clary, an investigator with the E Division RCMP Major Crimes Unit.

“I got a tip on the Hoar case last week. We continue to get tips and the answer is out there. Somebody harmed Nicole Hoar,” Clary explained, adding: “we’ve had many, many tips on Nicole and other girls’ cases from around here.”

“From my experience, it doesn’t look all the strong, but who knows. It’s a sighting,” he concluded.

Anyone with information on Nicole Hoar’s case, or any other of the missing and murdered women along the Highway of Tears, is encouraged to contact RCMP or Crimestoppers.