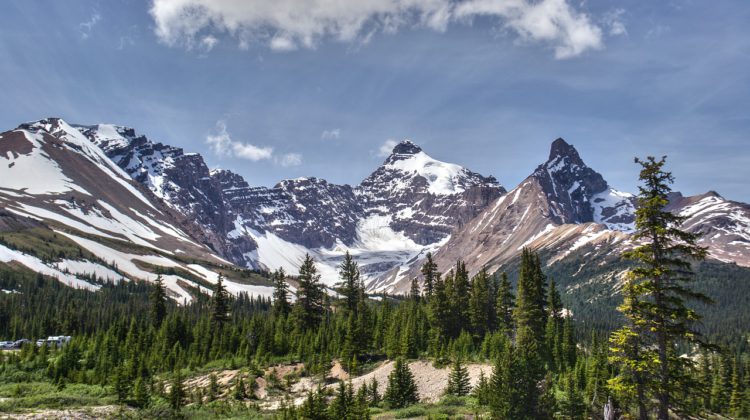 RCMP responded to an all terrain vehicle rollover that happened yesterday (Saturday) afternoon.

The incident occurred at the Columbia Icefields near Jasper, Alberta after an Ice Explorer all-terrain-vehicle rolled.

Of the 27 people on board, three adults were killed and several others were critically injured.

Mounties say Banff and Lake Louise detachments, as well as area Fire Departments, EMS, STARS Air Ambulance and Parks Canada staff  responded due to the remote location and the number of injuries.

Various helicopter companies contracted by Parks Canada transported victims to a triage site where they were then taken to various hospitals by STARS and ground ambulances.

The investigation is in its early stages and RCMP say more updates will be provided as they become available.

Names of the deceased have not been released, and highway 93 remains open.

– with files from Tina Karst, MyLethbridgeNow.com