BC Premier warns of potential COVID-19 restrictions in fall 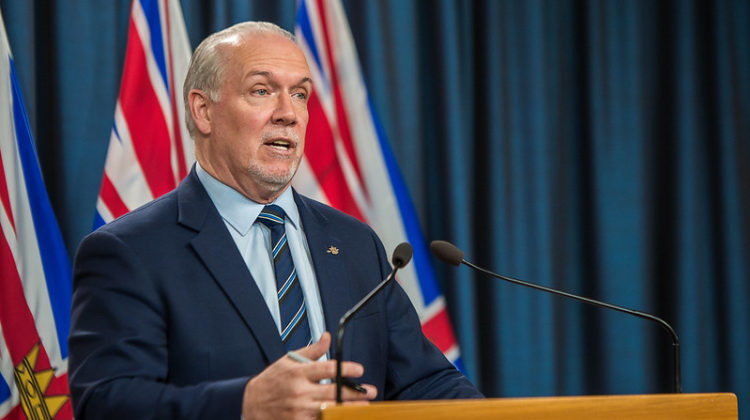 Horgan didn’t specify what exact restrictions could be implemented but he did advise families to be ready to go back to school this fall.

Horgan added, “we’re going to have to have new and different ways of approaching the challenges in the workplace, in communities, and within families.”

The conference came after concern over the outbreak of COVID-19 cases in Kelowna this past month.

Horgan also spoke on the possibility of making masks mandatory but advised that it is still too early to tell if that’s something BC residents can expect.

He addressed the $1-billion dollars added to Canada’s Recovery Plan by Minister of Finance, Carole James, and mentioned that it will be cost-shared with the federal government.

Horgan also mentioned the extra money will be used for important services provided by municipalities like recreation centres and public transit.

The Premier remained confident in his decision to reopen the province as early as he did, and compared the 30-new cases a day in BC to Alberta’s new case count reaching over 100 daily.

Horgan held a question period following the news conference where he advised British Columbians on the importance of wearing masks indoors, avoiding large groups, and of course: staying home whenever experiencing any symptoms of illness.