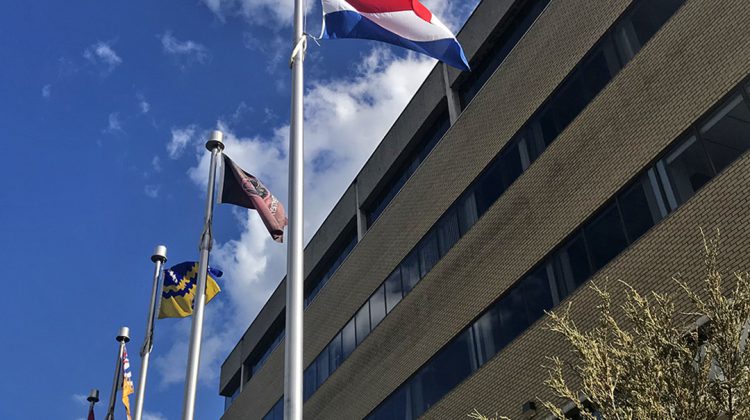 (Photo supplied by The City of Prince George)

Prince George was among a multitude of communities being recognized by the NCLGA for their work to enhance economic development, environmental sustainability and social responsibility in their communities.

The NCLGA is a non-profit that amplifies the voices of government officials in North Central British Columbia.

The two homeless service hubs have been used by over 6,500 client visits from October 2019 to May 2020 and offers storage, washroom access, and other critical services to the homeless.

The Indigenous Awareness Online Training is part of ongoing efforts to provide opportunities for
education and dialogue that contribute to strengthen the City’s relationship with both the
Lheidli T’enneh First Nation and Indigenous residents.

The City of Dawson Creek and the District of Mackenzie were also recipients of awards for Economic Development and Environmental Sustainability, respectively.

Visit the NGLCA website to learn more about these award-winning initiatives.