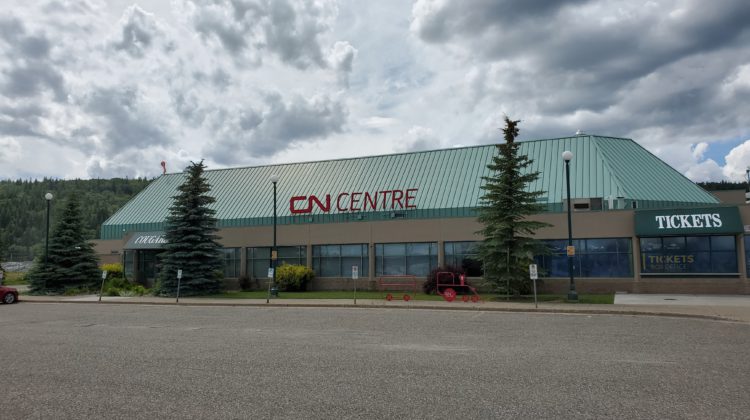 Last night, the city approved the re-opening of the Kin Arenas starting August 17th, while the CN Centre, Rolling Mix Concrete Arena and the Elks Centre will remain closed for the rest of 2020. 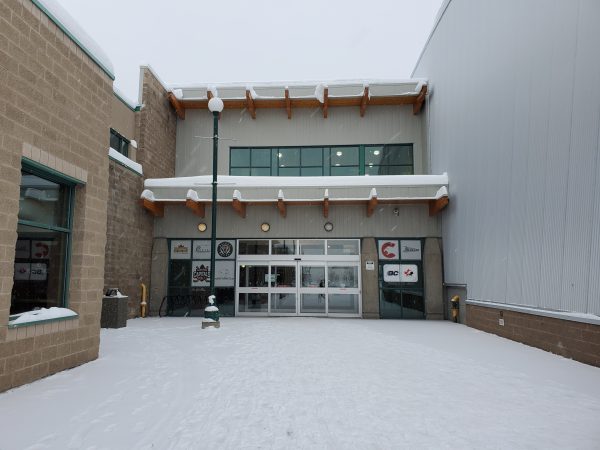 The entrance to the Kin Centres (Photo supplied by MyPGNow.com staff).

Cariboo Hockey General Manager, Trevor Sprague believed some of the wording used on the closures created some unnecessary panic and could have been avoided.

“Maybe the wording could have been a little better, maybe postponed for now, when you use the word indefinite it makes people a little bit scared that we are not going to have something in Prince George. For our organization, we are going on 15 years of building something and that would have crushed us.”

The closures announced by the city caused a bit of stir among user groups who use the Kin arenas including Cariboo, PG Figure Skating Club, Northern BC Centre for Skating and Prince George Minor Hockey just to name a few.

Sprague was quite pleased with how all groups came together and brought their concerns to Mayor and council.

“It was great for us to come together and get our emails into the city and be on the same page and to put our names on those, which showed as a group that everybody wants this to happen right from men’s league to figure skating.”

“It comes down to making sure that our athletes can be athletes. They have been training hard all summer with this going on and they want something normal and that’s exactly where this comes in.”

PG Cougars Vice-President of Business Andy Beesley supports the move and told MyPGNow.com the closure does come with some conditions.

“I think the main point that’s important to communicate is that when the WHL and the Prince George Cougars have confirmed certainty on our start dates both for training camp and our season that we will have the CN Centre ready and open for us.”

“Because everything is tentative, we are supportive of the city not being able to afford to open every single rink. I think from council’s point of view, they just need to look at the reality of while things are uncertain and not guaranteed, they have to mitigate some of their ongoing expenses. Really, the BCHL and the WHL are taking educated guesses at what might happen.”

The WHL issued a tentative start date of October 2nd, while the BCHL pushed the start of its regular season to December 1st (tentatively).

“The league (WHL) has been working very, very hard behind the scenes with all the health professionals in all six jurisdictions including BC and we have a huge variety of scenarios that could include adjusting the start date for our season.”

In addition, the Civic and Conference Centre and the Four Seasons pool will remain closed for the remainder of the year while the Aquatic Centre will re-open on a limited basis starting September 8th.

Prince George Spruce Kings General Manager Mike Hawes stated much like the Cougars, the RMCA closure is under the same sort of conditions.

“When the time comes that we are going to require our arena for the extended training camp and season in December some discussions will occur between the city staff on some new recommendations  that can be presented in getting it open.”

“We think December 1st is an incredibly good date for our league to proceed, it gives time if there is a second wave of the virus but is also in line with the NHL and the start of their next season.”

Hawes is under the impression additional user groups will also be able to use it once give the green light from the city.

“I think that once the facility is open, whatever that date is or whenever there is a requirement for it based on the users, I would anticipate the regular users would have access to it as well as this facility is used a lot for minor hockey and ringette.”

In addition, the Spruce Kings have moved their hockey school to Kin 1 due to the closures.