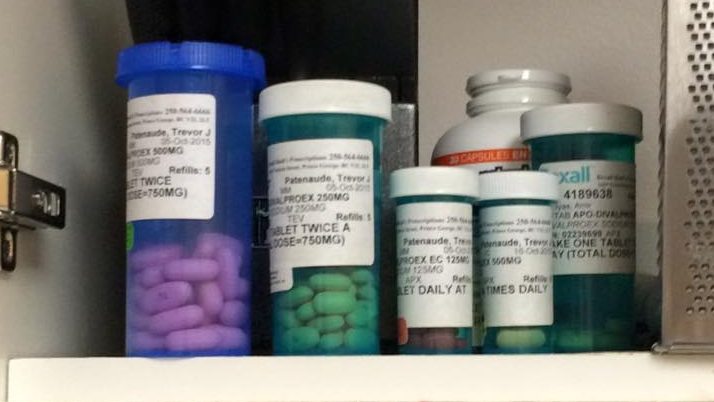 The pandemic has exacerbated the abuse of prescription drugs amongst youth throughout Canadian households.

“In times of stress, young people can easily fall into unhealthy behaviours as a way to cope with feelings. Many prescription drugs that have a high potential for misuse among youth come from the family medicine cabinet.”

According to a poll, six in ten British Columbians admit they have unused or expired prescriptions in their home despite the high risk of abuse, misuse or accidental poisonings.

Medications commonly abused by youth are ones often prescribed for depression, anxiety or as sleep aids – like Xanax or Valium – as well as stimulants like Adderall and Ritalin.

Some of the most commonly abused medications are those prescribed for pain such as codeine, OxyContin or Hycodan which can be highly addictive.

August is National Drug Drop off Month in BC, Executive Director of Drug-Free Kids Canada, Chantal Valleran advises the safest way to dispose of unused or expired prescription medications is to drop them off at your local pharmacy.

Drug-Free-Kids Canada also advises that it is a particularly important time for parents and caregivers to be vigilant about the secure storage and proper disposal of unused prescription medications in homes in order to reduce the potential for misuse.