UPDATE: Suspect involved in Indecent Act on Bus turns himself in 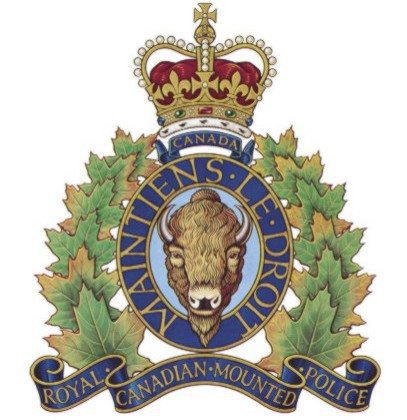 As a result of a media release issued earlier today, the suspect involved in a report of an indecent act on a public transit bus in Prince George has turned himself into police.

He will be processed and released later today (Friday) with documents to attend court at a later date, pending further investigation and charge assessment from the BC prosecution service.

Police in Prince George received a report of an incident that took place on a public transit bus this month.

On Sunday, July 12th, a male boarded the bus near the corner of Wiebe Road and Vance Road just after 5 pm and when the suspect went to the back of the bus he proceeded to engage in an indecent act.

The suspect then departed near the corner of Victoria Street and 4th Avenue.

Investigators are requesting the public’s help to identify him:

Anyone with information is asked to call the Prince George RCMP or Crime Stoppers.