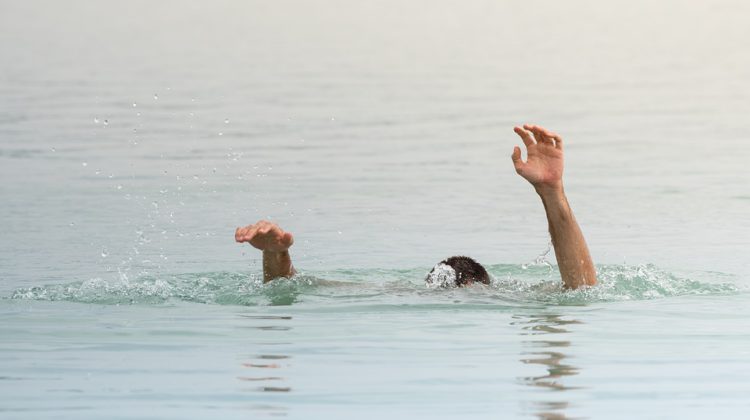 A survey released within a report by BC Hydro resulted in a shocking conclusion; nearly half of the survey takers confessed to going in the water under the influence of alcohol or marijuana.

The report warns British Columbians on the dangers of swimming under the influence and overestimating your swimming abilities.

BC Hydro’s Northern Community Relations Manager, Bob Gammer of Prince George noted, “people just need to really remember that there is a higher risk associated in some of these places like near our hydroelectric generating stations.”

Gammer also noted two fatalities caused by drowning in the north, one in Bella Coola and one in Hudson’s Hope.

The survey also found many BC residents overestimate their swimming abilities.

85% of survey takers rated themselves as experienced swimmers, however, most are only in the water a few times each summer.

This lack of experience and practice may be the reason why almost 30 percent of BC residents say they have had a near-drowning experience.

Gammer said that these shocking statistics are, “not a surprise” as he’s seen people enter swimming areas they’re prohibited to be in.

BC Hydro recommends that when visiting recreation sites to never leave a child unsupervised near water and keeping out of the water if under the influence of drugs or alcohol.