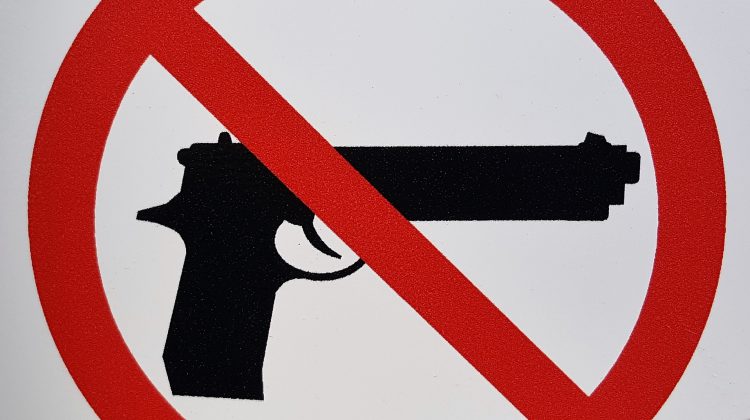 The federal government’s hasty decision to ban 1,500 firearms and their variants on May 1st has put a family-run Prince George business in serious financial distress.

Cassandra Premack, co-owner of K.K.S Tactical Supplies in Prince George says, “The inventory I was sitting on, as well as my pre-orders and my future sales, were all just void within a day.”

In total, there are 9,000 firearms banned, which amounts to over half of K.K.S’s inventory.

There is no possible way to get rid of the inventory because there is no buy-back program yet.

A Buy-Back program for these firearms could be created once the House of Commons starts to sit again, which may not be until September.

There isn’t any information set in stone regarding the Buy-Back program, however, the spokeswoman for Public Safety Minister Bill Blair stated, “it will be fair and effective.”

As a result of the ban, Premack plans on taking legal action against the federal government and has hired the services of Friedman Mansour LLP.

Premack is not alone in her battle, as the Canadian National Firearms Association has agreed to support the challenge, and is now taking donations on her behalf.

The CFNA will also be providing expertise in court.