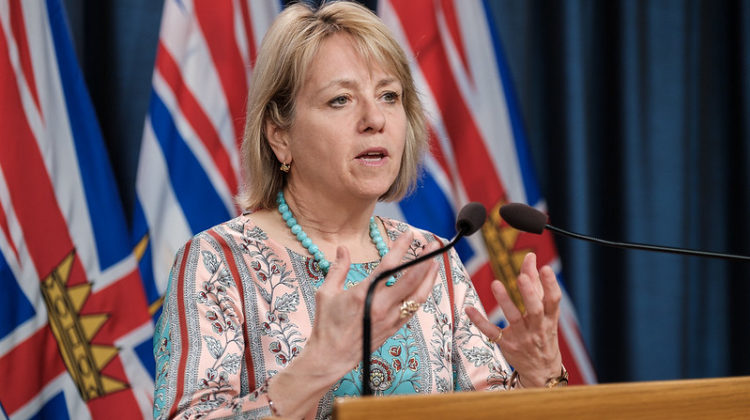 The province of Alberta reopened casinos and other gaming facilities in June under enhanced cleaning measures, but British Columbia’s Health Officials are hesitant to follow suit, at least for the time being.

The province is currently under Phase Three of the BC Restart Plan, however, casinos fall under Phase Four.

Provincial Health Officer Doctor Bonnie Henry says BC will not transition to the next phase until there is an effective vaccine or widespread treatment.

“I know the casinos are working on their (restart) plans, but it could be a high-risk environment,” Henry explained.

“There need to be additional precautions put in place. They are mostly indoor spaces, they are often crowded. We would need to be addressing crowding, barriers, protection of staff in those environments,” she said, adding that seniors make up a good portion of BC’s casino clientele.

Because of this, casinos are ‘further down’ the list when it comes to reopening.

“It’s something that we are looking at,” said Henry.