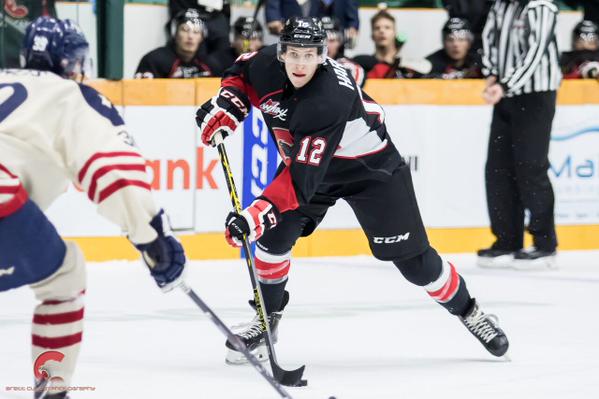 He played four seasons in a Cougars uniform and now he’s making a name for himself in the big leagues.

Harkins was called into the Jets’ lineup after the team lost some firepower; forwards Mark Scheifele and Patrik Laine were placed on injured reserve after the opening game on Saturday.

He was taken by the Jets in the second round of the 2015 NHL Entry Draft.