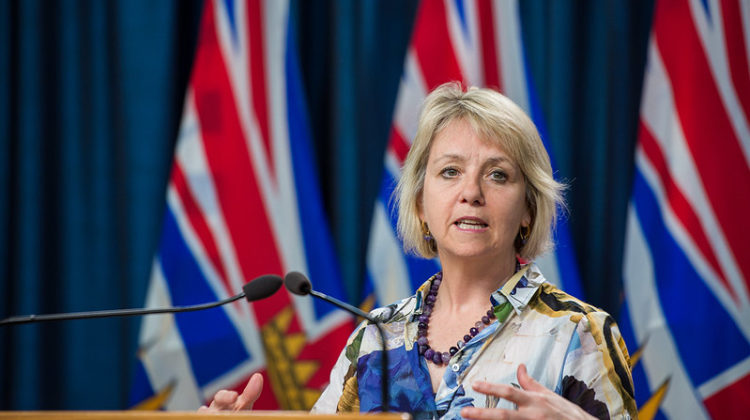 Haida Gwaii has recorded two new cases of COVID-19 over the BC Day long weekend, for three new infections in the North, marking a total of 91.

There are 319 cases currently active, eight in hospital, and four in intensive care.

There have been no new deaths over the holiday weekend, leaving the death toll at 195.

Haida Gwaii has now recorded 24 total cases of COVID-19, and the ongoing outbreak at Fraser Valley Packers is up to 74 cases.

Doctor Bonnie Henry stresses many of the new cases are linked to indoor parties, where people are in close contact.

“The source of transmission in B.C. is varied. Many continue to be related to private gatherings or small parties from travel within B.C. and Canada, as well as from exposure in workplaces. In all of these cases, the common factors are close contact, crowds and mixing for an extended period of time, both indoors and outside,” explains Henry.

She says 90% of new weekend cases were in Metro Van, with 195 active cases in Fraser and 78 in Coastal.

“There are no new community outbreaks. However, there continues to be community exposure events throughout the province and on flights into and out of British Columbia,” she added.

The state of emergency has also been extended till August 18.