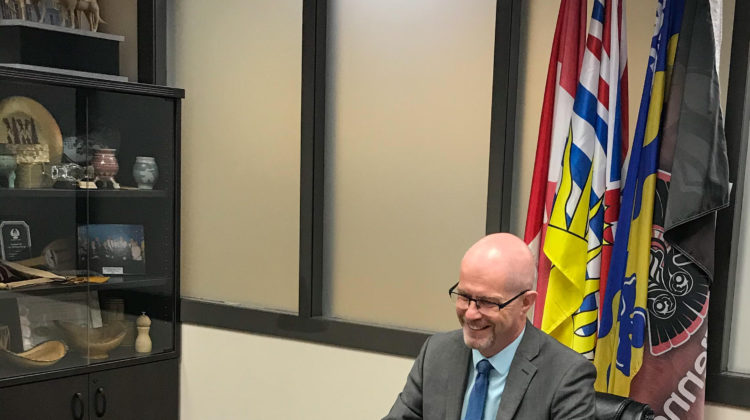 The federal government has set aside $3.3 billion for provinces and territories to assist in infrastructure projects within municipalities.

“Just in infrastructure, Prince George has set aside $25.9 million dollars this last year, and many construction projects plans have been halted,” noted councillor Garth Frizzell.

He added, “What we’ve seen in the past weeks with having to close down some of our vital services and not reopen them until after the new year has been gutting.”

The Safe Restart and Community Resiliency programs are just a couple of plans aimed at rebuilding municipalities across British Columbia after the COVID-19 pandemic.

“The language from the federal and provincial government is shifting towards recovery,” added Frizzell, “and even if there’s a second wave, how are we going to get the economic recovery going?”

He explained the BC government still has to set plans regarding the programs and clarify a lot of specific details as to what the money can be spent on.

Although details on the program are still blurry, there is a $10 million cap on the total price of each infrastructure project eligible for funding.

Frizzell noted despite the cap, the city will be utilizing the program to the fullest.