Collision reported at 5th and Carney 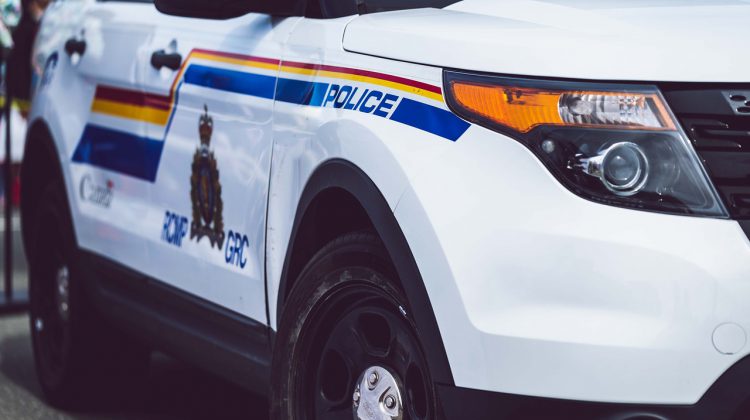 Incident has been cleared

Police responded to a collision at the intersection of 5th and Carney.

Ambulance and fire have been also called, and are working with police to clear up the scene.

The incident is being considered minor and should be cleared up shortly.