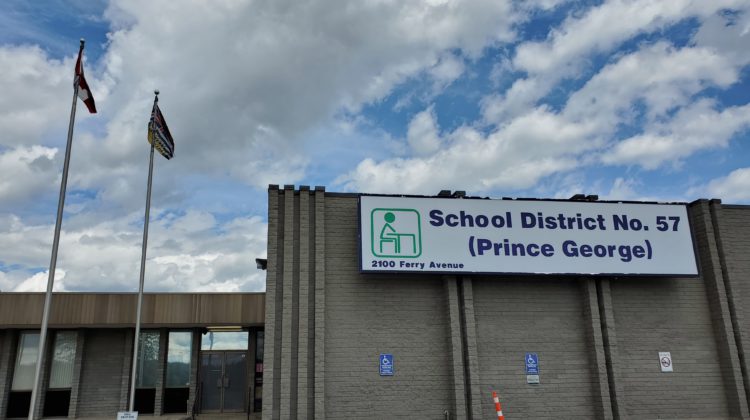 When the BC Education Minister, Rob Fleming, announced BC’s original back to school plan it raised the eyebrows of parents in School District 57 .

Yesterday (Wednesday) Fleming responded to the province-wide criticism and pushed back the Back-to-School plan from September 8th to September 10th.

The changes to the plan include an added “orientation week” for students to familiarize themselves with classrooms that will look different, so they can comfortably return to the school schedule.

Andrea Beckett, SD 57’s Chair of the Parent District Advisory Committee says “they are listening to the feedback and voices from parents and teachers.”

Students will be assigned to their class, find out who is in their learning group, practise their new routines and familiarize themselves with how to safely move throughout the school.

Beckett adds that “within our school districts we have huge variants from school to school”, she includes “allowing the school districts to have time to address those local plans that address local needs is a great thing”

SD 57’s Parent District Advisory Committee is pleased with the alterations, and Beckett adds “we hope for the continued re-assessment and engagement from school boards on a local level.”