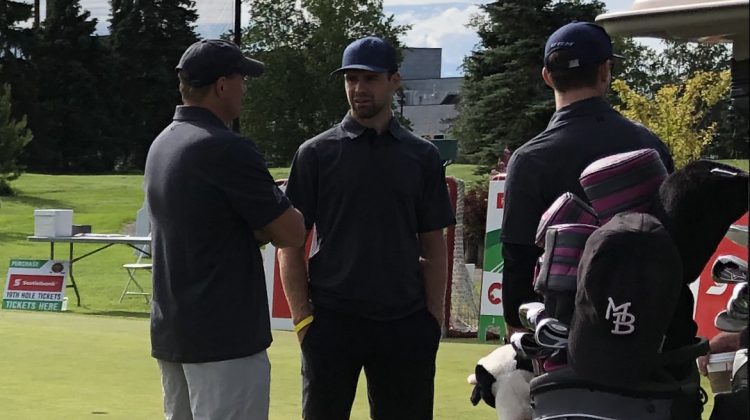 Hamhuis said he went into this year thinking he would play one year in Europe or retire, but when the pandemic hit, he took playing in Europe off the table.

The 37-year old spent the final two seasons of his career with the Preds after leaving the Dallas Stars.

Dan Hamhuis retires having played the 7th most games in #Preds history, an even 600. Heck of a career. https://t.co/msTjyf0942

Hamhuis played for Canada at the 2014 Sochi Winter Olympics, where he snagged a gold medal.

Hamhuis also spent 6 years with the Vancouver Canucks, where he reached the Stanley Cup Finals, ultimately losing in game 7 to the Boston Bruins.

The Smithers product was drafted by Nashville 12th overall in the 2001 NHL draft.

Hamhuis spent four seasons playing for the Cougars, where he collected 156 points in 247  regular-season games.

In addition, Hamhuis was named CHL’s Defenseman of the Year and the WHL’s Top Defenseman in 2002.

Hamhuis is also a member of the current Cougars ownership group.