Northern BC sees its highest level of home sales since 2006 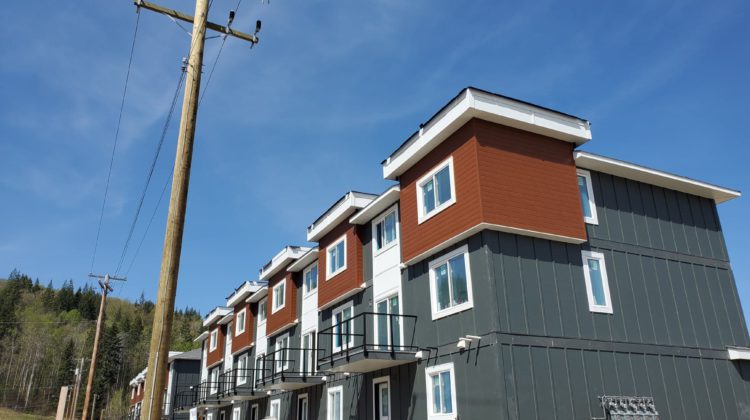 Home sales across Northern BC reached record levels in July despite the fact we’re still in a pandemic that includes double-digit unemployment figures.

According to the BC Real Estate Association, 545 homes changed hands last month, compared to 462 during July of 2019.

That’s a year-over-year spike of 18% and is also the highest sales mark for our region since 2006.

“We are in an odd situation wherein a recession we are seeing demand recover really strong and supply actually fall, normally in a recession, we would see demand fall and supply rising and in this case, we have the opposite here.”

“We are in a recession where the underlying economic activity is not strong but when we look at the housing market, the demand is still there because a lot of households who are in the market to buy their employment is not as at risk.”

The average home price in the region is 356-thousand, a spike of 16.5% when compared to July of last year.

Housing prices in Prince George continue to soar as 77 single-family homes were sold last month for an average price of 438-thousand dollars.

In BC, the average residential price is 770-thousand dollars, a 13 percent increase from the previous year.