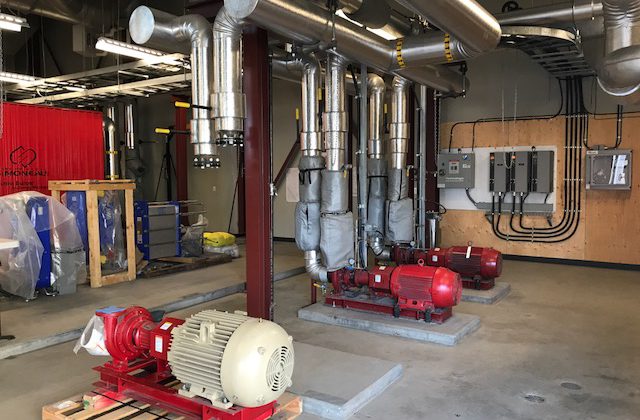 It is being featured on the cover of Canadian Biomass Magazine, which focuses on the country’s biomass, bioenergy, and bio-products markets.

Back in May, city crews began attaching new civic facilities to the renewable energy system.

According to the city, by displacing the consumption of natural gas for heating, the system has reduced the City’s annual greenhouse gas emissions by approximately 2200 tonnes annually.