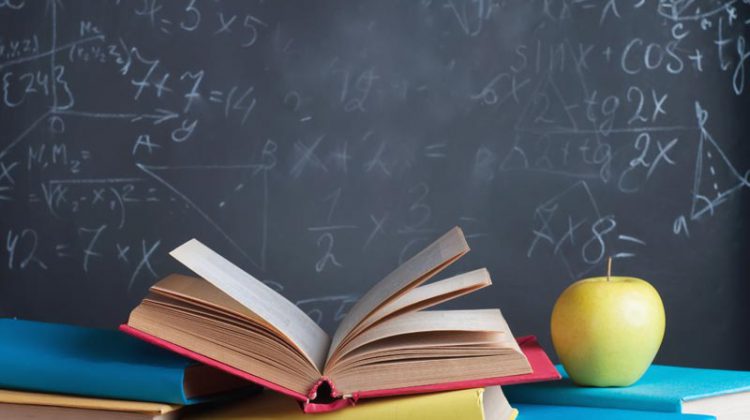 The provincial ombudsperson states the Ministry of Education misled students and the public.

He is referring to a 50-page report called: Course Correction: The Ministry of Education 2019 Provincial Exam Errors

It states the ministry should issue an apology and financially compensate students who were impacted.

“Our findings reveal a number of shortcomings in a system that young people were relying on at one of the key points of their lives,” said Ombudsperson Jay Chalke.

“A rushed and inadequate quality assurance process led to the errors. What followed was poor communication with students, families, and post-secondary institutions at a time when clarity was needed.”

According to the report, 100,000 potentially incorrect transcripts were obtained by post-secondary institutions and others before the errors were corrected.

The investigation also details a series of unclear, inaccurate, and misleading statements in the wake of the errors.

Over the course of several days, the ministry was slow to advise the public of the nature and scope of the tabulation errors and gave overly broad assurances that the situation was fully in-hand.

It highlights a ministry news release that suggested that post-secondary institutions throughout North America had provided assurances that students would not be impacted, when in fact, only one institution – the University of British Columbia – had given that assurance.

“Ministry staff worked quickly and diligently to correct the tabulation errors and that was positive but, when the government makes a mistake, good public administration demands more,” added Chalke.

The report makes six recommendations all of which have been accepted by the ministry, including to:

Vista Radio reached out to the ministry for individual school district numbers, however, that data is currently unavailable.