BC Paramedics responded to 2,700 overdoses in July including 128 in PG 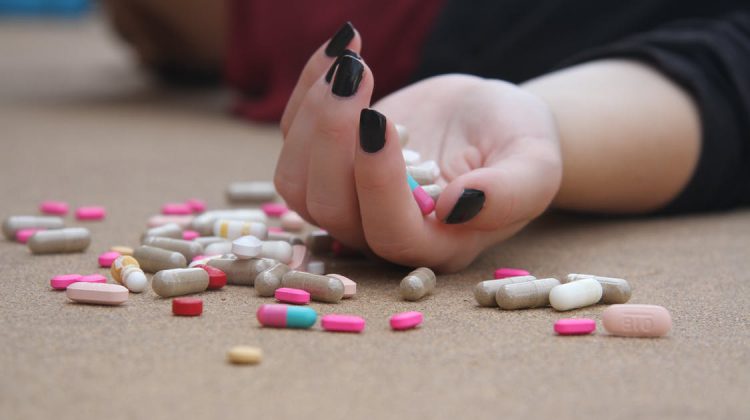 BC Coroners Service released the August illicit drug death numbers for the province. (courtesy of Pexels)

Paramedics across BC continue to be overwhelmed by the illicit drug crisis in our province.

According to BC Emergency Health Services, they responded to 2,700 overdoses province-wide last month.

Paramedic Practice Leader, Joe Deakin spoke to the media during the BC Coroners Service’s latest briefing on the crisis.

“That’s an average of 87 overdoses every 24 hours. This was the highest number BC Emergency Health Services has recorded since the public health emergency began in 2016.”

On average, paramedics usually respond to about 2,000 overdose calls a month.

In Prince George, paramedics responded to 128 9-1-1 calls for potential overdoses in July, more than doubling the city’s average of 52 calls per month.

The northern capital has recorded 22 overdose deaths so far in 2020.

Northern Health has the highest rate of illicit drug deaths in the province at 35.4 per 100,000 people.

Deakin stated it’s becoming quite clear this is not just a major market issue.

“Although the highest number of overdoses were responding to tend to be in the larger centers, every community in BC is being affected by the opioid crisis.”

He added the toxic drug supply isn’t making the fight any easier.

“Paramedics are seeing a high acuity and complexity in the patients they are providing care for. Some patients require multiple doses of Naloxone and often remain unconscious for periods of time increases the likelihood of harm as a result of the overdose.”

The Coroners Service reported 175 deaths in July, the exact same number as June.

There have been 909 illicit drug deaths in BC this year, with 56% taking place in private residences.