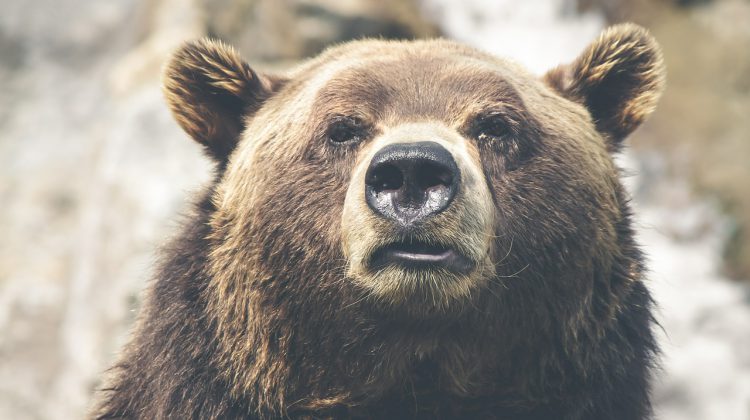 The Northern Lights Estate Winery (NLEW) and the Northern Bear Awareness Society of Prince George are aiming to collect over 100,000lbs of apples in an effort to reduce human-bear conflict in Prince George.

It all started in 2015, the two groups came together and thought up ways to reduce human-bear tension in the city.

“We know that fruit is a huge attraction for bears and of course we are close to the city, “says Doug Bell, Operating Partner at NLEW, “so not only did we want to protect the Northern lights premises, but we also wanted to protect bears from coming into the city.”

Ensuring you don’t leave trash out, collecting all fruit from your gardens and trees and donating apples to the program are the three main ways you can support the cause.

“Apples that are dropped off at the winery, we donate 50 cents per pound to the Northern Bear Awareness Society,” explains Bell “and we also have small picking crews from around the city, however, they can’t make it to all houses based on demand.”

In recent years there have been up to 25,000 calls about problem bears to the conservation office annually in BC, Bell says, “We believe that this program is making an impact in reducing these calls, as well as raising money and awareness for the problem.”