The chilly summer is coming to an end in PG, but don’t hang up your jacket! 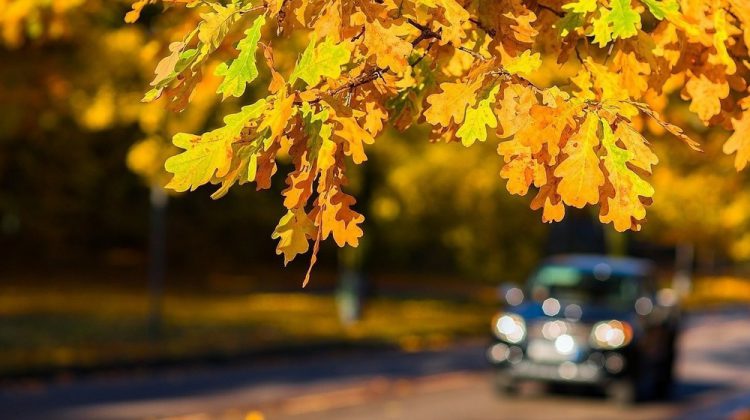 The cool, wet summer in Prince George is approaching an end, as we welcome a potentially chilly autumn season.

This summer was the 13th coldest Prince George has seen on record, with average temperatures about a degree and a half colder than normal, and 135% of the normal precipitation.

However, the extra rainfall did have at least one positive outcome.

“The concern leading into the summer was that if we had a dry, warm summer it could lead to more forest fires so even though there were several thousand lightning strikes around the Central Interior because they were accompanied by rain, it mitigated the forest fire risks,” says Bobby Sekhon with Environment Canada.

The average temperature throughout the summer was 13.5 degrees, accompanied by 242mm of precipitation, a whopping 65 more mm of rain than normal.

Sekhon notes that despite parts of Southwestern BC expecting a warmer-than-normal fall, central BC’s forecast might not be as warm.

“What we see in the midrange forecast is possibly a cooler signal for the middle of September, and for the next week or so, we are going to see some decent weather for this long weekend, with temperatures in the upper teens,” adds Sekhon.