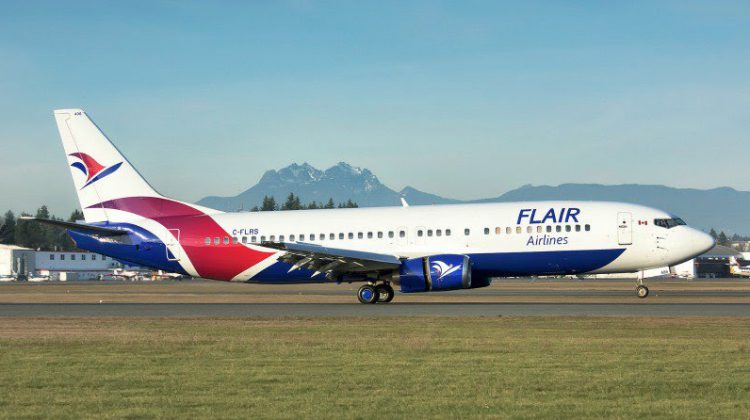 According to the BC Centre for Disease Control (BCCDC) website, an August 24th flight from Vancouver to Prince George may have exposed passengers to COVID-19.

Flair Airlines 8711 flight was travelling from Vancouver to Edmonton with a stop in Prince George.

The affected rows have not been reported yet.

This is the second Prince George flight added to the list.

The BC Centre for Disease Control website notes, “Effective March 27th, passengers seated near a case of COVID-19 who was recognized after arrival will no longer be directly notified of their potential exposure.”

The BCCDC list with the second Prince George flight added. The plane was travelling from Vancouver to Edmonton with a stop in Prince George. #covid19bc #cityofPG #princegeorge pic.twitter.com/ee7dfhwCHF

The BCCDC site adds, “Where information on affected rows is available, passengers seated in these rows should be considered to be at higher risk of exposure due to their proximity to the case.”