Don’t let your weekend go up in flames, BC Wildfire Service warns of fire risk 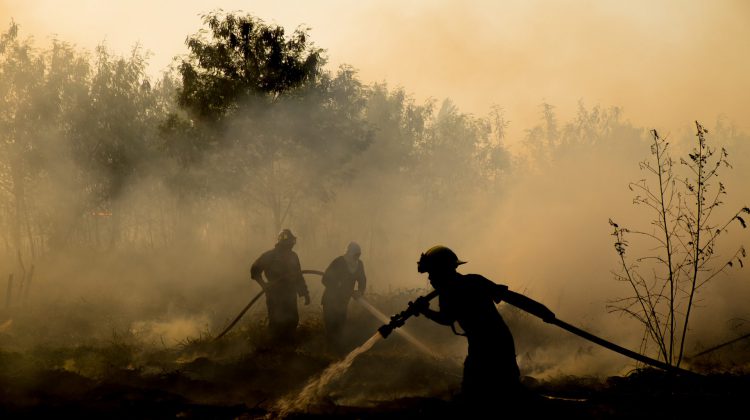 The potential for wildfire activity in Prince George during the Labour Day weekend could increase this year, as temperatures rise.

“Going into this weekend we are anticipating an increase in human-caused fire activity, as typically around this time of year there is a reduction in lightning activity,” said Karley Desrosiers, Fire Information Officer with the BC Wildfire Service.

She notes that during the month of August, the grass dries out significantly which causes a greater potential for a fire to catch and spread quickly, especially if there’s wind involved.

Throughout this time span, the BC Wildfire Service responded to 586 wildfires throughout the province.

“Since the beginning of the year we’ve seen 31 fires to date in the Northwest fire centre, combining that with the  Prince George Fire Centre, there are less than 300 hectares of the total 11,000 that have burned” added  Desrosiers.

“There are currently no campfire bans in areas that are under BC Fires jurisdiction, but it is so important we check with local governments and other authorities such as Parks,” said Desrosiers.

Steps to prevent wildfire activity for this long weekend are listed on the BC Government Website.

The #BCWildfire Service urges British Columbians to stay alert and use caution with any activity that could potentially spark a wildfire this #LabourDay weekend. Please refer to the following news release for precautions on how to prevent wildfires: https://t.co/MUBqP2Tm6c