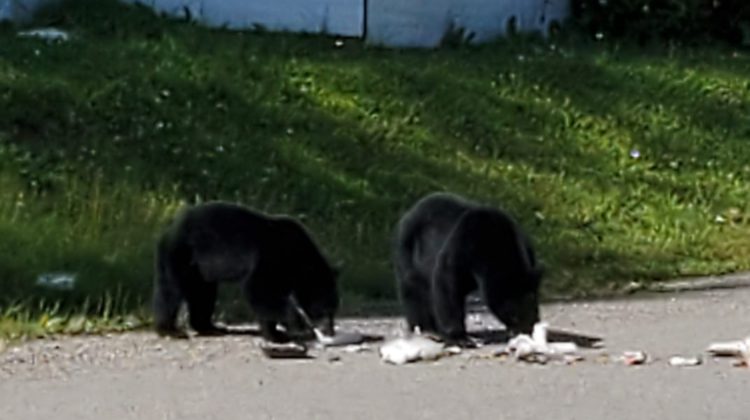 Bear sightings are becoming increasingly common in and around the city as they prepare for their winter snooze.

They are entering the “Hyperphasia” stage, which means they are desperately looking for foods with higher calorie content.

“A lot of the natural food supply is losing their high nutrient levels,” explained Dave Bakker, President of Northern Bear Awareness, “this is when urban environments tend to see a huge influx in bear activity.”

According to Bakker, the increase in bear activity could be seen until late October.

“Historically if you look at calls regarding bears to the Conservation Office by season, the majority of them are in the fall months.”

Cooler temperatures, a decrease in daylight hours and a lack of nutritious food sources are pushing bears into the city to search for food in fruit trees and garbage cans.

“At this time of year when bears are scrounging for their last little bit of food, they might be a little more defensive,” warns Bakker, “and it’s defensive aggression that we see.” 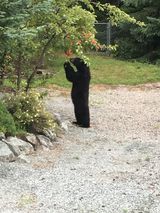 Bakker is urging anyone that comes in contact with a bear to, “let the bear know you’re there.” 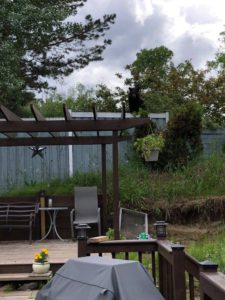