‘It’s going to be exciting’: Furstenau elected as leader of BC Green Party 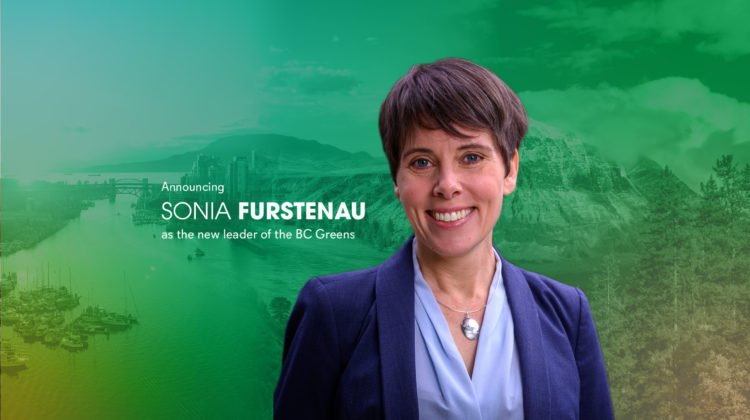 The British Columbia Green Party has announced Sonia Furstenau was elected as the new party leader.

Furstenau received 52.4 percent of the votes on the second ballot, reports the party.

5,478 votes were counted across the province, and voter turnout was at 85 percent.

“We only had a three-hundred vote difference between her and the second-place candidate, Cam Brewer,”said Mackenzie Kerr, former Green Party of Canada candidate and UNBC student.

“I think it’s going to be exciting to hopefully see Cam and Kim (Darwin) run as MLAs for the next election because they all bring something unique to the table.”

Furstenau is currently serving as the MLA for Cowichan Valley and House Leader in the B.C. Green Caucus.

She will replace former leader Andrew Weaver who stepped down from the role in 2019.