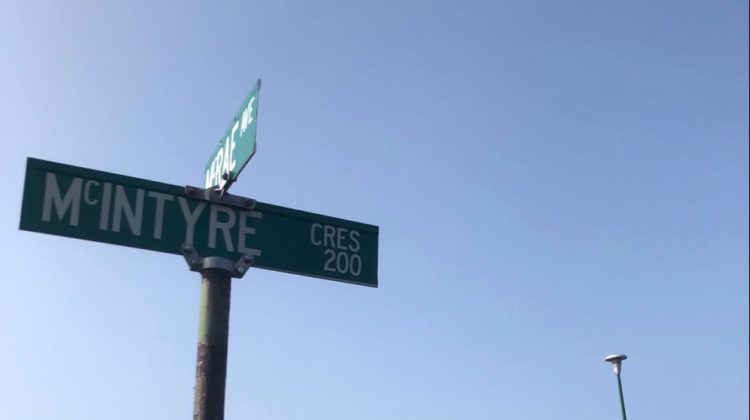 Police in Prince George are investigating a drive-by shooting early this morning (Tuesday) in a residential area of the city.

Officers were called to the McIntyre Crescent area at about 3:00 am, after receiving multiple reports of shots fired.

Evidence of gunfire targeting a specific residence was discovered but no injuries were reported.

The home was occupied by two adults and three children.

Investigators believe a vehicle was involved and it fled before police could be called.

Corporal Craig Douglass confirmed to MyPGNow the shooting was targetted, however, the motive is currently unknown.

Anyone with video surveillance of the area, or additional information, is asked to contact the Prince George RCMP or Crimestoppers.