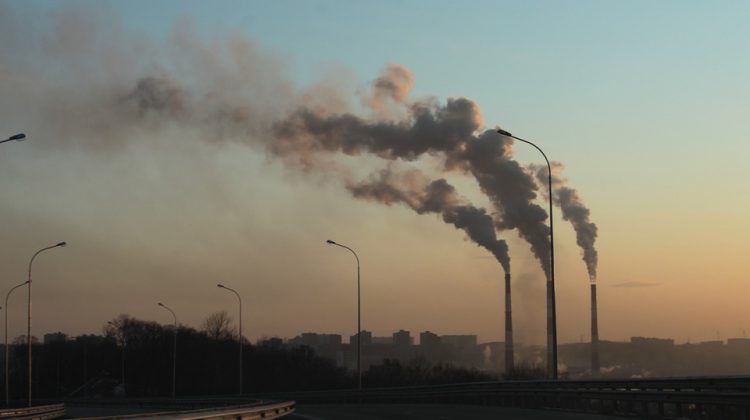 Wildfire season has taken it’s a toll on Prince George skies, as people are experiencing the effects of diminishing air quality.

“For those with pre-existing respiratory diseases like asthma or Compulsive Obstructive Pulmonary Disorder (COPD), the smoke can those worse and the person more susceptible to their symptoms,” said  Paula Tait, Health and Resource Development Technical Advisor and member of Prince George Air Improvement Roundtable.

She explained people who are generally healthy can experience a range of symptoms like a runny nose or itchy eyes.

The rates of asthma medication distribution will rise across the province in a severe wildfire smoke event, according to Tait.

However, wildfires aren’t the only thing contributing to air quality in Prince George.

“It’s kind of a combination of factors, we see a lot of residential wood burning, which can contribute to neighborhood smoke, we encounter road dust advisories in the spring and there are also some industrial emissions which contribute to some of the air contaminants in the region,” she explained.

The BC Lung Association’s State of the Air report put Prince George as the community with the fifth-highest Sulphur Dioxide levels in the air.

The report describes Sulphur Dioxide as a “colourless, highly reactive gas with a pungent odour,” that can “can aggravate asthma and increase respiratory symptoms” from short term exposure.

However, Tait ensures, “in general, the air quality in Prince George has really improved over the last few years and there are other Northern communities susceptible to poor air quality.”