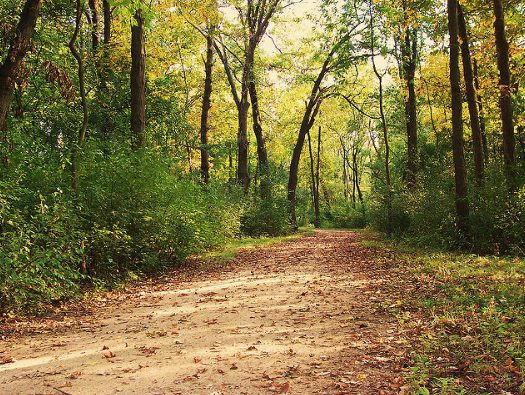 Trail through a forest | Stock Image

The Beaverly Community Association is pushing to create a 9km hiking trail along Lost Lake, effectively keeping it from being sold off and possibly developed.

Doug Beckett, member of the Beaverly Community Association has been spearheading the Lost Lake Subcommittee, working to design and getting permission for the trail system.

“There’s one stretch that runs along the east side of Lost Lake that we’ve attempted to have designed with very low slopes that will become wheelchair barrier free,” explained Beckett.

According to Beckett, the rest of the trail system will have a greater slope that will be suitable for cross-country skiing, snowshoeing and hiking.

This isn’t the committee’s first attempt made at maintaining this land.

“Because we weren’t successful earlier, the area we have available to us is about 150 acres smaller than it would’ve been,” he added.

Beckett explained that the area’s future is unknown, “I’m hoping we’re successful, if we’re not, there’s a good chance the areas will be sold, fenced and developed so none of us will be able to utilize and enjoy the area.”

This project has been in the works since about 2005, however, the issue on what to do with Lost Lake has been dealt with for much longer.

“Initial interest in the Lost Lake area started in the 1970’s, with a plan from the community presented in 1980,” he said.

The design of the project was initiated once the association realized the government required a plan on what they intended to do with the area.

The project has been approved and is now under a 30-day public review comment period, if approved, they will be notified in about 120 days.