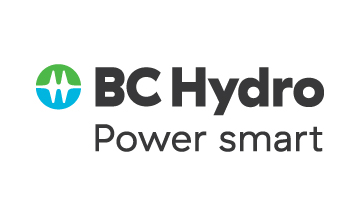 Bc Hydro (Photo by BC Hydro)

The demand for electricity across the province has been fluctuating dramatically since the beginning of the pandemic, according to BC Hydro.

A report from BC Hydro finds about 40% of British Columbians indicated their daily routine has changed since stay-at-home measures were lifted in mid-June, about 20% of those said the change has been dramatic.

“What we have seen is a nearly 10% drop in electricity use by the end of March, once everything locked down but since then we have seen people starting to return to work and changing their habits and increasing the amount of electricity they use,” said Bob Gammer, BC Hydro Spokesperson.

Gammer explained the habits, “people are working from home less, waking up earlier and going to bed earlier, going out to dinner more, showering more and using more electricity as they do that.”

However, it’s expected to rebound in the long term because of population growth, fuel switching and the electrification of transportation, home heating, and industries that are dependent on fossil fuels.