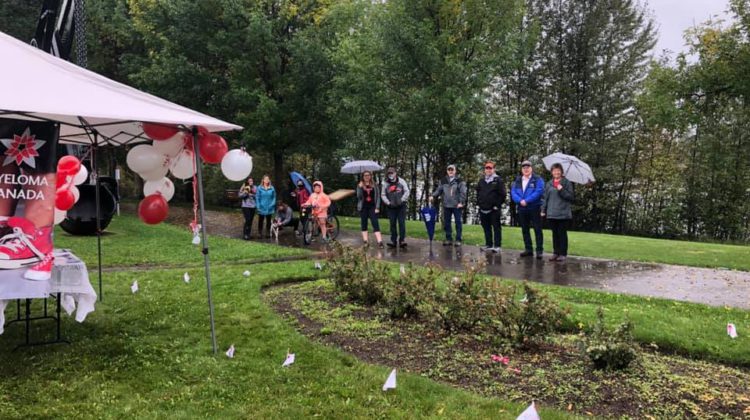 The 4th Annual Prince George Multiple Myeloma March was held on Saturday (September 19th) throughout a variety of neighbourhoods in the city.

March Spokesperson, Jenn Collins created the event to raise awareness for the incurable cancer that she has been living with since 2015.

The event raised nearly $14,000 this year, all of which will go towards research ensuring that new drug therapies continue to be developed until a cure is found. 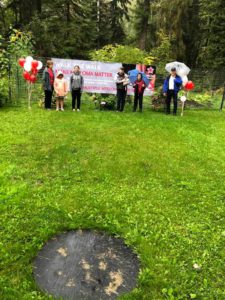 One of the Multiple Myeloma March groups (Photo by

According to Myeloma Canada, it is the second most common type of blood cancer, with 9 Canadians being diagnosed daily.

The life expectancy for those facing Multiple Myeloma has more than doubled in the last 15 years, thanks to research.

PG is just one of the 33 communities across Canada that participated in the march. 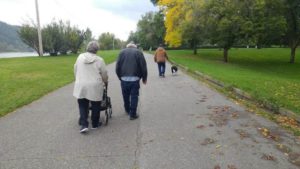 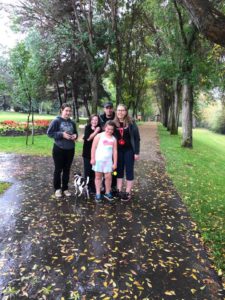