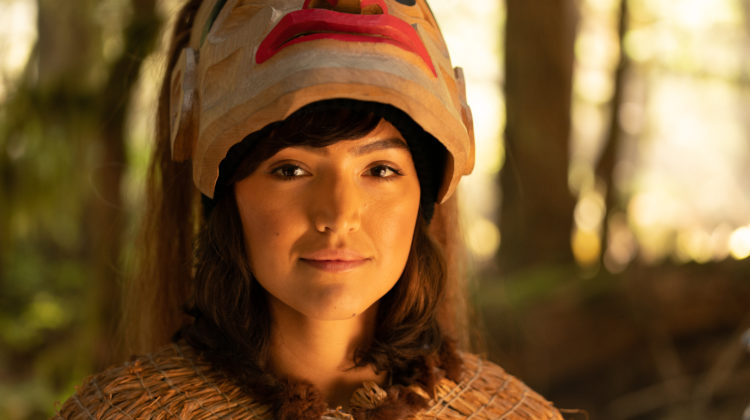 The world premiere of  ‘Monkey Beach’ will feature a familiar face from Northern BC.

Grace Dove of Prince George will be playing ‘Lisa’ in the film adaptation of the west coast supernatural mystery by Haisla author Eden Robinson. 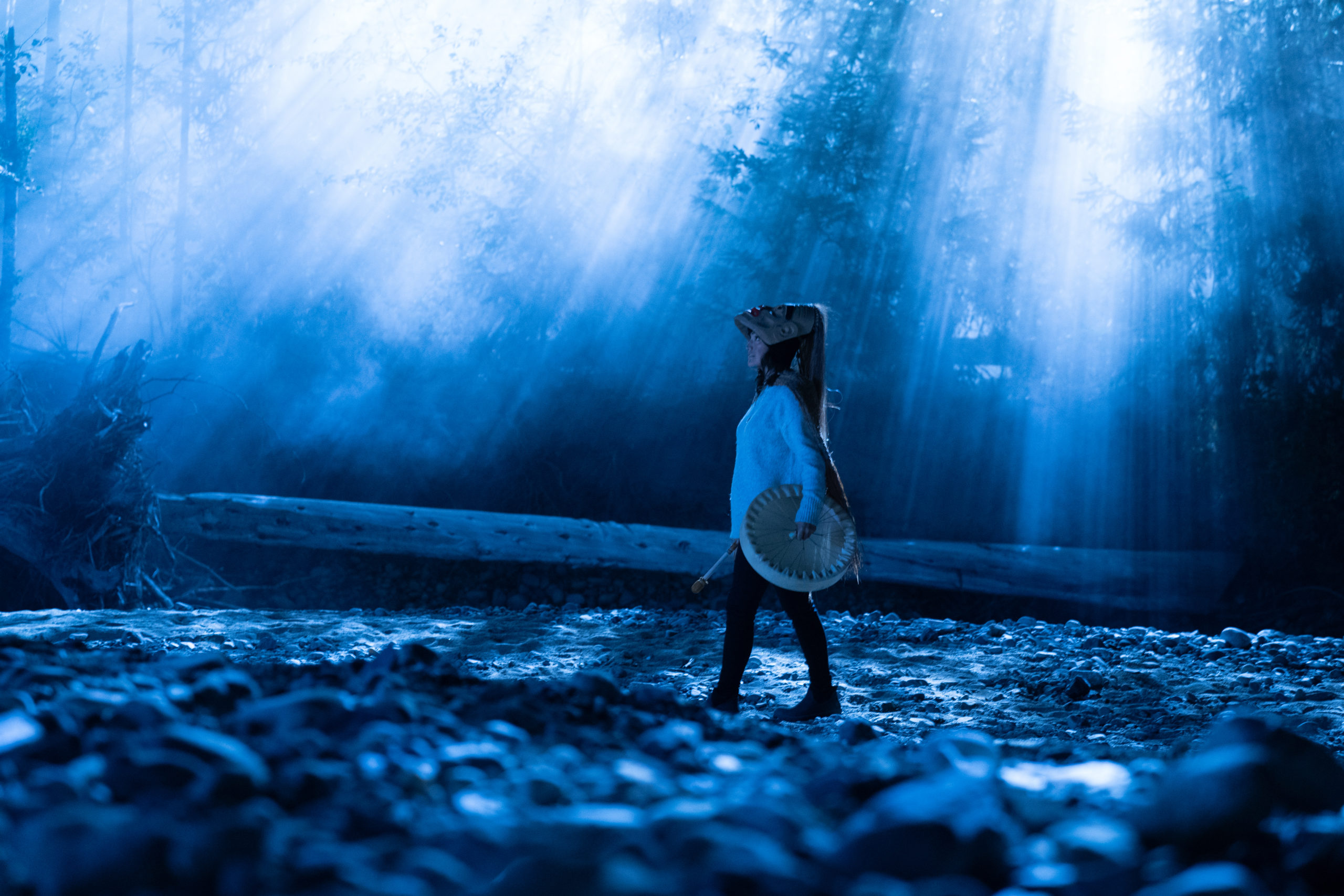 The novel was originally published in 2000, and since then has been taught in multiple BC high schools as part of the English curriculum.

“This is a part of education, and it is a part of inviting non-Indigenous people to be curious about our stories and to learn more about us,” said Dove.

“I think that it is more than just a movie. It’s showing Indigenous resilience.”

Lisa, a young Haisla woman living in East Vancouver, is called home to Kitimaat Village by the ghost of her cousin telling her she is needed by her family.

She has experienced dreams of her brother, Jimmy, drowning since childhood and Haisla spirits that appear to her when tragedy is near.

The film opens the 39th edition of the Vancouver International Film Festival, which kicks off tomorrow (Sept 24) and lasts until October 7.

“I am so grateful and ready. This has been a big movie in the making,” said Dove, currently in Vancouver.

The film is directed by Loretta Todd, a Metis-Cree filmmaker, and will be shown in English and in Haisla.

“When it comes to proper representation, this is the ideal situation,” said Dove, who is a member of the Secwepemc (Shuswap) Nation.

“I think it’s a really big step for Indigenous cinema,” she explained. “We have been working towards moments like this, to be able to not only show our film at VIFF, but to actually open up the festival. We are the number one film being showed.”

Due to Covid-19, the film premiere will be mostly online, but Monkey Beach is one of a few films at the festival to have some in-person screenings as well.

There will be a showing in Vancouver on October 7 and several other screenings will take place in Terrace, Victoria, Whistler, Salmon Arm, and Kamloops.

It’s the first time Dove has been cast in a lead role.

Before Monkey Beach, the KRSS grad’s most notable roles were in The Revenant alongside Leonardo DiCaprio and How it Ends.

For her, the themes of resilience and family are a big part of what attracted her to the film.

“It touched a little bit on the layers of trauma we carry as Indigenous people from generations of colonial violence, but also it’s about family and reconnecting to the land, and knowing you are never alone,” Dove explained.

“For me, that’s really powerful because I want the next generation, and the youth that watch this, to feel really proud of who they are.”

The discussion on representation in media is not a new one, but Dove says the issue is a big part of what drives her.

“From my own experiences, there are still a lot of stereotypes and a lot of racism. It wasn’t until I got older and immersed myself in my craft and my art did I find that pride,” she said.

“I am not the first one fighting the good fight. I talk a lot about proper representation and how important it is to be seen in the mainstream, but I in no way am claiming that I am the first one,” Dove added. “There are many Indigenous matriarchs who have been on this path for generations, I am just picking up the work they have already started.”

Dove hopes people will come out of the film experience with a curiosity for Indigenous storytelling and an interest in the history of Indigenous peoples in Canada.

“When I was younger I didn’t see someone who looked like me leading a movie in the mainstream. That’s a problem.”

The film is alongside approximately 100 features and 83 short films that make up this year’s VIFF lineup.