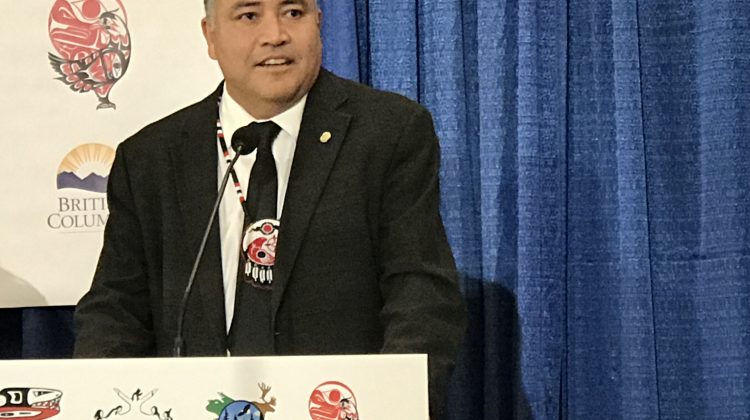 The Federal government delivered the Throne Speech yesterday (Wednesday), outlining its upcoming agenda and announcing a number of priorities being pushed to advance reconciliation with Indigenous people.

The BC Assembly of First Nations (BCAFN) expressed disappointment in the speech.

“Reconciliation must be taken seriously by the federal government for substantial and transformative change to occur in Canadian society, ” stated Regional Chief Terry Teegee of Prince George, “I expect this government to follow through on these words and commitments with urgency, not more delays.”

The BCAFN outlines in a news release that they have seen slow progress on previous commitments from the Federal Government, and they expect to see a full delivery of the promises made this year.

In addition, the speech announced its plan to push action on reforms in the justice system with accelerated work to co-develop a legislative framework for First Nations policing as an essential service.

The Bill would have implemented the United Nations Declaration on the Rights of Indigenous Peoples and delayed the National Action Plan in response to the Missing and Murdered Indigenous Women and Girls Calls for Justice.