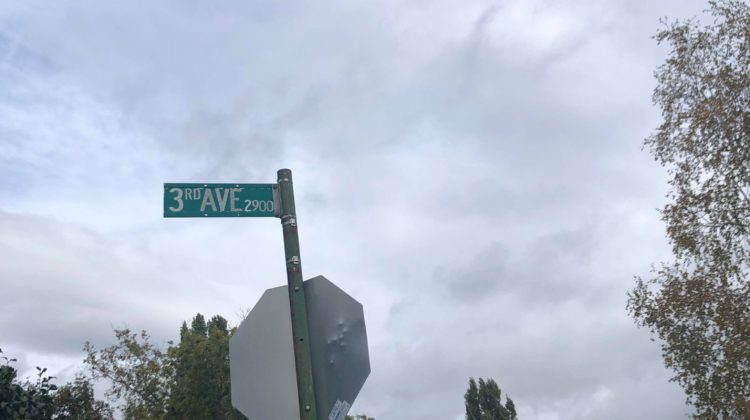 Police arrested two Prince George men, a 30-year-old was found in possession of fentanyl and cash, and a 28-year-old possessing a pistol that turned out to be a BB gun.

The investigation led officers to a residence on the 3000-block of 3rd Ave, where they seized a rifle, various types of ammunition and drug trafficking paraphernalia.

A third suspect was arrested as well, a 34-year-old PG man that was located at a local hotel breaching conditions of his probation.

He was held in custody overnight and will appear in court later today (Friday).

The 30-year old and 28-year old were released pending further investigation and charge assessment from the Federal Prosecution Service of Canada.

Police are asking anyone with information on Prince George drug trafficking and its related violence to contact them or Crimestoppers.