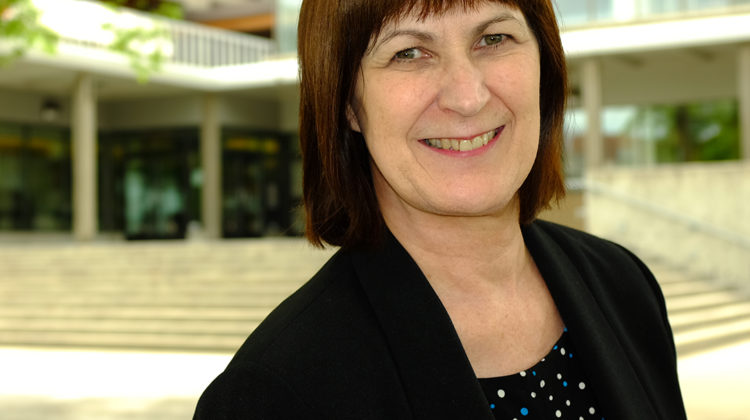 Kathleen Soltis ended her runs as City Manager in PG on Friday. (Photo supplied by City of Prince George)

After 34 years with the City of Prince George, including the last five as City Manager, she reached a mutual agreement with Council to end her employment contract.

Soltis started in 1986 as a Personnel Officer and served in multiple management roles and led the 2017 referendum for a new downtown pool and fire hall.

“It was an honour and privilege to serve in the local government of my community and I’m particularly proud to have been part of a team with all of the City staff who go about their work each and every day. Their work is often invisible but what they do contributes so much to making Prince George such a great place to live,” said Soltis.

“On behalf of Council, I’d like to express my appreciation to Kathleen for her dedication, years of service in many key roles, and commitment to Prince George. We wish her well in her future endeavors,” added Mayor Lyn Hall.

Soltis replaced Beth James in 2015 after spending 17-years as the Manager of Corporate Services.