Testing capacity at Northern Health continues to lag behind the other health authorities in BC. 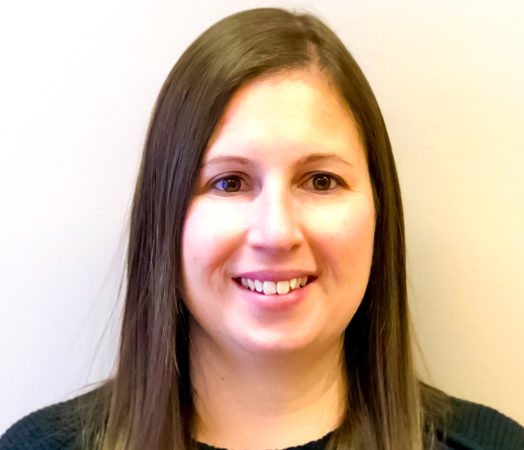 About 20,500 COVID-19 tests have been administered in our region since the pandemic began in March.

That’s a well behind Interior and Island Health who have both conducted 67-thousand tests.

With the province looking to ramp up its testing capacity to 20-thousand per day under its fall/winter preparedness plan, Medical Health Officer, Dr. Rakel Kling stated our health authority will do everything possible to follow suit.

“We know it’s getting into influenza season and especially with children back at school we are going to need to be able to test more people and so, Northern Health is working very hard to make sure there are resources in place to meet this extra demand.”

However, Kling added the turnaround time is about 24 hours when it comes to getting a result back from your COVID-19 test.

That’s the benchmark being touted by the province as we enter the chilly season.

Kling mentioned while the turnaround is being met, for the most part, the health authority is still encountering a few snags.

In addition, school has been in session for less than a month and five exposure events at four facilities related to COVID-19 have taken place in the north.

Kling explained the difference between an outbreak and an exposure event.

“An outbreak is declared more for the reason that we might need enhanced measures and work that needs to be done in order to control the number of cases whereas a cluster is just a bunch of cases that happen in the same space in time.”

Northern Health has recorded 309 (before Wednesday’s update) test positive cases with 43 of them still active.

However, more than half of those have taken place since September 1st.