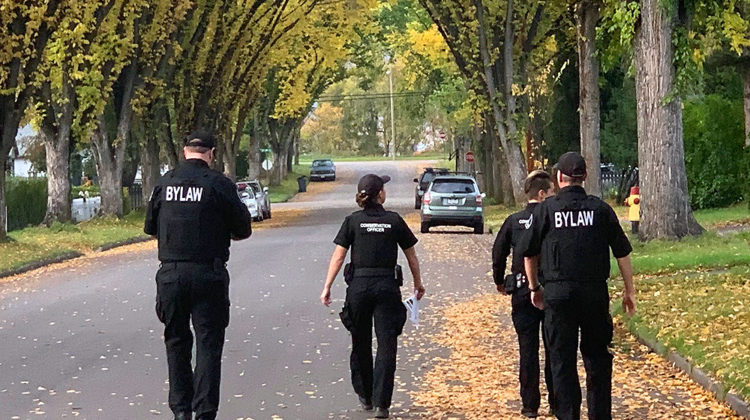 Bylaw officers will be conducting “bear patrols” in neighbourhoods scheduled to have their garbage collected the following day to educate residents on how to keep their yards free of bear attractants.

This comes as a result of PG experiencing one of the worst years for human/bear interactions.

Since April 1st, the Conservation Officer Service has received more than  1,300 reports of problematic bears in PG, in comparison, they received about 900 such calls in all of 2019.

Bakker added, “as long as there’s still food available the bears will still be active.”

Bylaw Officers are reminding residents that putting garbage out before 4:00 am of the scheduled pickup day could result in a $300 fine.

The City’s Property Maintenance Bylaw also states that residents who keep wildlife attractants like bird feeders and fruit trees, in a way that they are accessible to wildlife could be handed a $200 fine.

For the next four weeks, Bylaw Officers and conservation officers are going door-to-door in Prince George to help educate residents about how to keep their yards free of food sources for wildlife – particularly bears.