And we’re off! All candidates running for MLA set 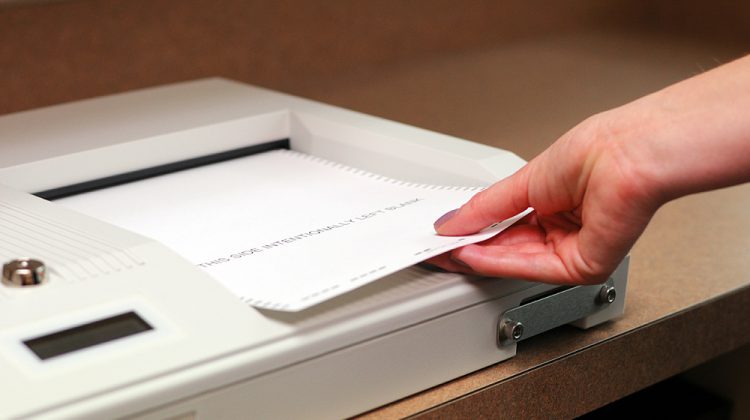 The deadline to submit to run for all local ridings was yesterday (Friday), the candidates are as follows: