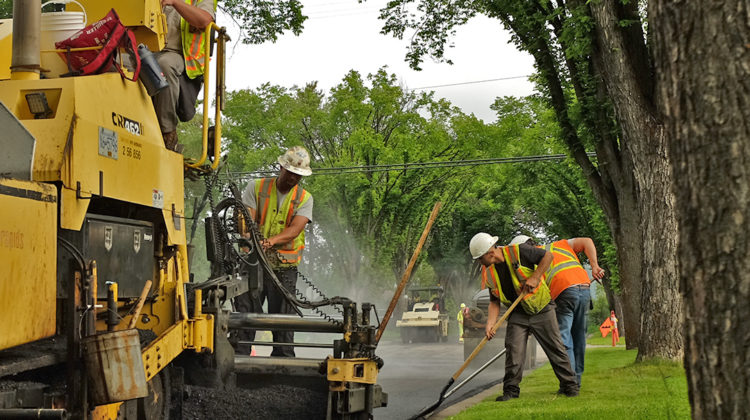 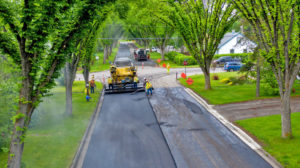 The work is expected to be done by mid-October, along with ongoing updates on Highland Drive from Glenngarry Road to Vellencher Road

This project comes after the updates to Range Road from Westwood Drive to Highway 16 were completed earlier this week.

The City has completed work on about 41 km of road and 2.5 km of sidewalk so far this year and has spent over $40-million into the projects since 2014.

The biggest operation of the year was the rehabilitation of the asphalt sidewalk on Patricia Blvd from Queensway to Taylor Drive.

According to the city, additional sidewalk operations will be added should conditions and resources allow.

Crews with the City of Prince George have started the final road and sidewalk rehabilitation projects of the year. https://t.co/7jR8GXMkZr pic.twitter.com/I7jxdSs7vq