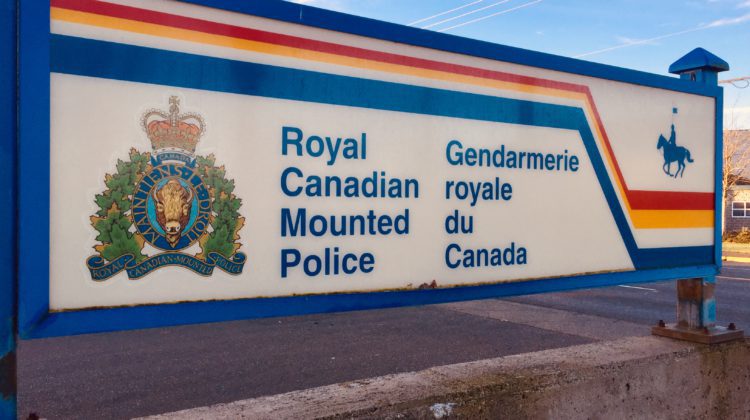 The BC RCMP has notified the Independent Investigations Office (IIO) of British Columbia of an incident that resulted in one man’s death in the Nass Valley.

On Tuesday (October 14th) just before 8 p.m, police were called to the 4300 block of Monroe Street in New Aiyansh for a report of a stabbing.

According to police, a man was stabbed by another man that was known to him and when officers arrived on scene the victim had already been transported to a local area medical clinic and the suspect was being calmed down by neighbours.

The RCMP said in a statement, before being taken into custody the suspect allegedly harmed himself with a weapon.

During the RCMP’s attempt to take the man into custody, an officer deployed a taser and a struggle ensued.

After assistance by several civilians, the suspect was taken into custody where he was then placed into a police vehicle and transported to the local health clinic.

BC Emergency Health Efforts were not readily available and despite life-saving efforts, the man died at the clinic.

The IIO BC has been notified of the incident and is attending the scene.

It is investigating to determine whether police actions are linked to the man’s death.

No further information will be released.