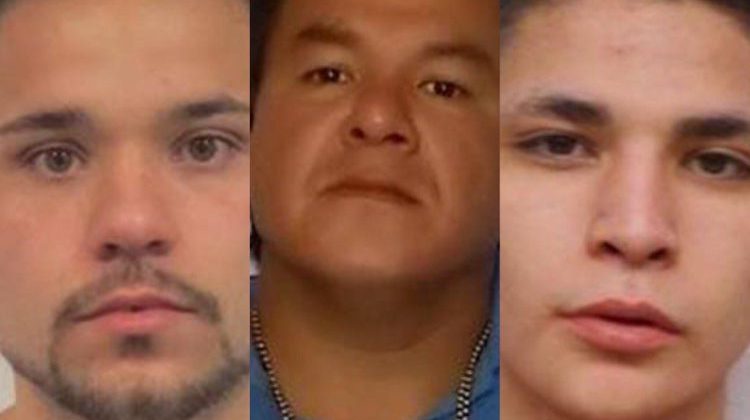 (Right to left) Ryall, Naskepow and Bent (photo by RCMP)

Prince George RCMP are asking the public’s assistance to locate three parolees with warrants out for being unlawfully at large. 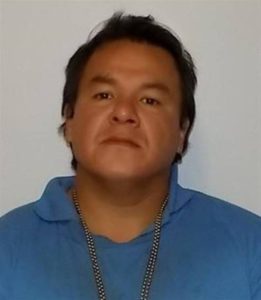 According to police, 22-year-old Smitty Ralph Bent, 43-year-old Alpheus Nasekapow and 43-year-old Brandon Ryall all have extensive criminal records and are being described as Indigenous. 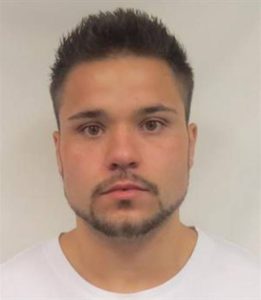 The warrants have all been issued after each of the men failed to meet their curfews at their designated residences in the city.

Bent and Naskepow had warrants issued on October 2nd, Ryall’s is from August 27th.

Police are warning the public to not approach any of the men if found.

Bent stands at about 5ft 11, weighs 170lbs with black hair and brown eyes and tattoos on both hands.

Nasekapow stands at 5ft 8, weighs around 250lbs with black hair and brown eyes with tattoos covering his right hand, wrist and upper arm.

Ryall stands at 5ft 9, weighs 170lbs with brown hair and eyes with tattoos on both forearms. 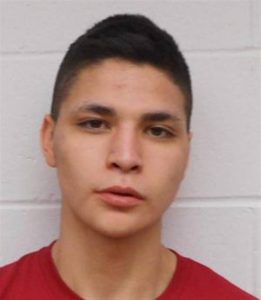