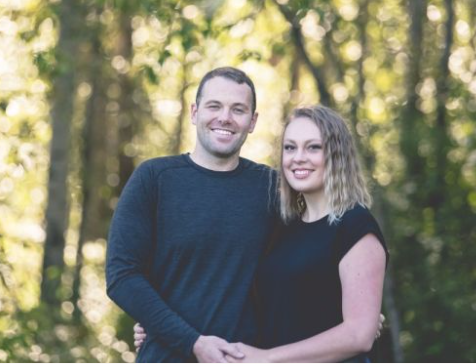 Graham and his partner, Julie. Submitted by : Silene Myers

A Prince George man is in hospital with a severe brain injury and several fractures after he was hit by a vehicle on October 4.

Graham Yeulet was struck at the Davis and Ospika intersection while on a jog.

Yeulet was rushed to the University Hospital of Northern BC where he was put on life support, before being flown to Vancouver General Hospital for further treatment.

According to a family friend, Yeulet has had several surgeries to repair his leg and clavicle, but doctors have also discovered seizure activity in his brain.

He remains in the intensive care unit in Vancouver.

“The donations from the page will be put towards supporting Graham and his partner, Julie, in order to pay bills, mortgage payments, and travel and living expenses, as well as to create a savings for their uncertain future,” said Silene Myers.

Even though there is a pedestrian crossing at the intersection, Myers says she would like something more visible to improve the safety for pedestrians in the area. 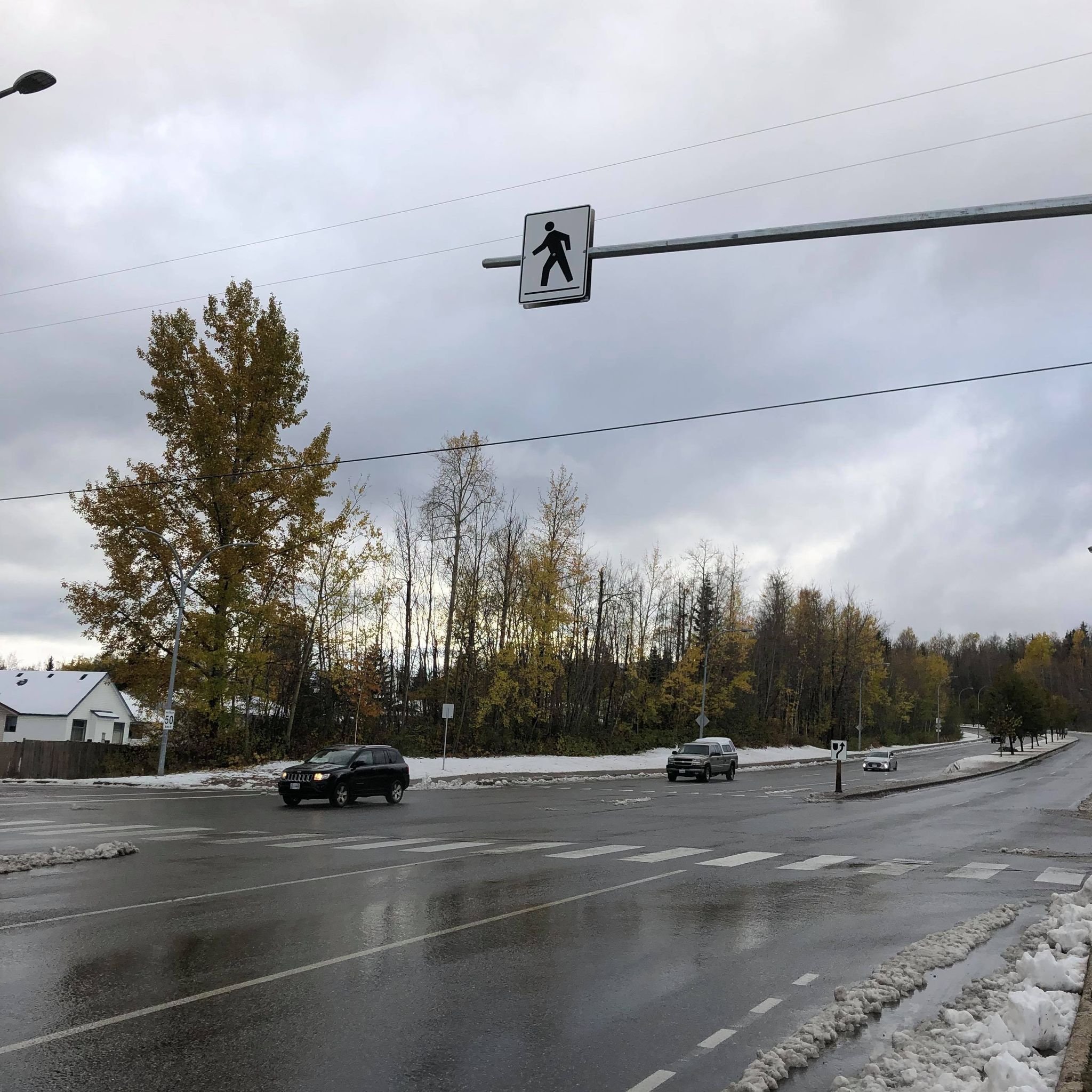 “Like a stoplight or a four-way stop. Something, because people gain speed driving up that hill so fast that they don’t realize that there are people crossing the street there,” she explained.

“You never think it’s going to happen to anyone you know until it does.”