Prince George poet being recognized across the globe 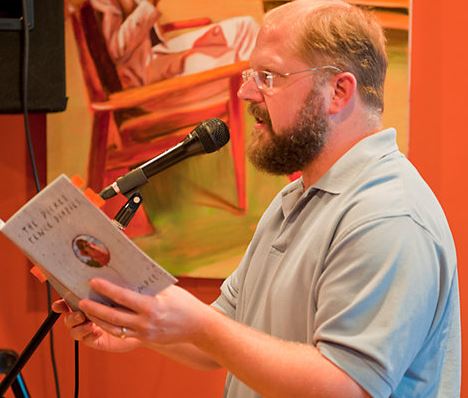 Prince George’s very own Al Rempel is a poet and high school physics teacher that has been accepted into two international festivals.

His video poem, ‘I’ve in the Rain’ will be showcased at the ZEBRA poetry film festival in Berlin and the Ó Bhéal International Poetry-Film Competition in Cork, Ireland.

“It feels pretty cool to be recognized on an international level,” explained Rempel.

He explained that the poem explores relational struggles and was inspired by a couple of people arguing outside in the rain.

“The neat thing about video-poems is that it adds some extra layers,” he noted, “so there’s video footage and often there’s music and then the poem itself which adds more texture.”

However, this isn’t the first time Rempel has had work displayed across the globe, his video poem, ‘Sky Canoe’ has been shown in poetry festivals in both Dublin, Ireland and Durham, UK.

Rempel has written two poetry books, ‘understories’ and ‘This Isn’t the Apocalypse We Hoped For’ have both been published by Caitlin Press.

‘I’ve the Rain’ can be viewed on his website, along with the rest of his work.