Prince George sports hall of famer passes away at age 92 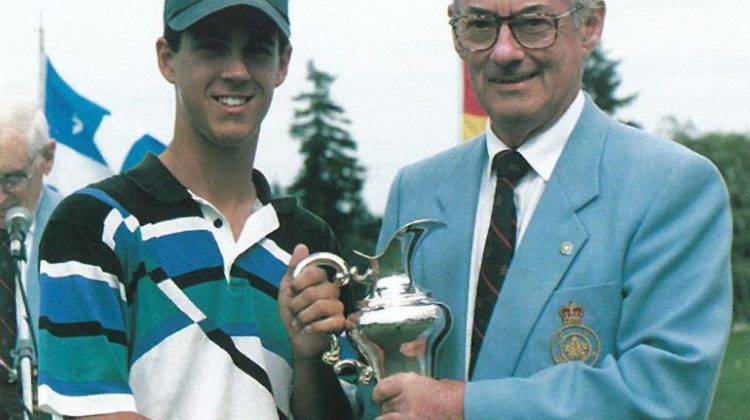 The local golf community is mourning one of its greats.

Young was born in 1928 in Glasgow, Scotland, where he met his wife, Nancy.

They married in 1955 and emigrated to Canada two years later.

Young was a director at B.C. Golf from 1961-99 and was an honorary life director.

He also served as president of the Royal Canadian Golf Association (now Golf Canada) in 1993, and named an honorary life governor.

“Always prioritizing junior golf, he successfully mentored many skilled amateurs locally, provincially, and nationally, including captaining the Pacific Northwest and Canadian Junior Teams,” said Don McDermid, GM on behalf of the Prince George Golf and Country Club Board of Directors.

“A lethal wedge player and scratch golfer for many years, Findlay dominated golf in the Northern interior, holding 11 club championships at the Prince George Golf & Country Club, a record that will never be equaled,” he added in the statement.

We are saddened to learn of the passing of former #GolfCanada President Findlay Young. https://t.co/aDMQor7KtL